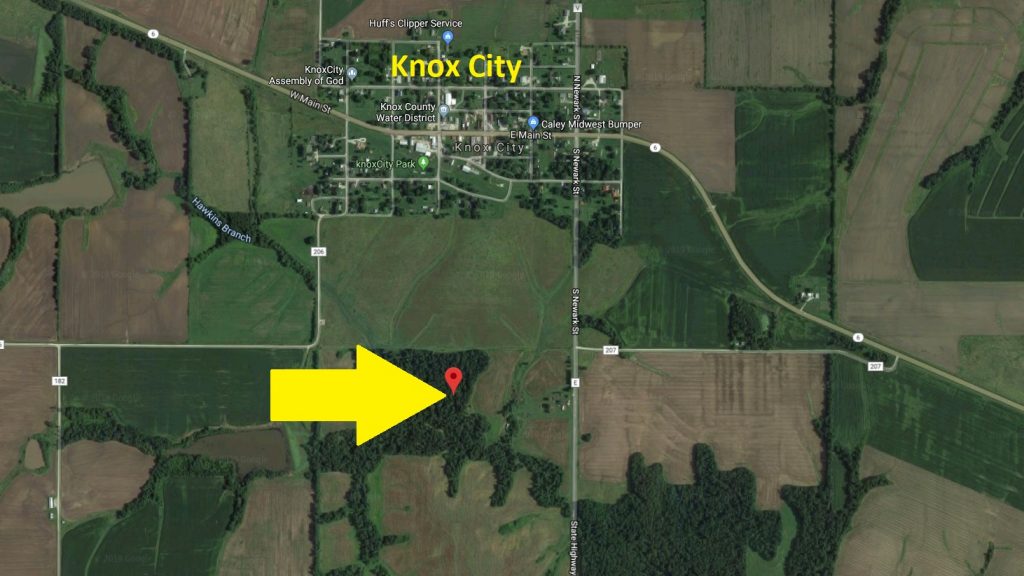 According to a Missouri State Highway Patrol crash report, MaryJane Shea, 11, of Hurdland was a passenger on a 2019 Polaris UTV being driven by Brandon Lee Reed, 31, of Kirksville at 4:00 a.m. on private property 0.3 miles south of Knox City.

According to the Knox County Plat Map, the private property is owned by Jamie Nichols of Edina, MO.

Reed allegedly attempted to climb a hill with the UTV, lost control of the vehicle, struck a tree and ejected Shea. Reed and Shea were not wearing safety devices at the time of the crash.

Shea was taken to the Northeast Regional Hospital in Kirksville by a Knox County Ambulance where she succumbed to her injuries.

Reed was not injured in the crash.

Hours after the crash, at approximately 9:00 a.m., the Missouri State Highway Patrol arrested Reed for felony involuntary manslaughter and placed him on a 24-hour hold at the Lewis County Jail.

Later the same day, Knox County Prosecutor Corey Moon filed one Class C felony count of involuntary manslaughter in the first degree against Reed. He is being held on a $50,000 cash-only bond.

His first court appearance has not yet been scheduled.