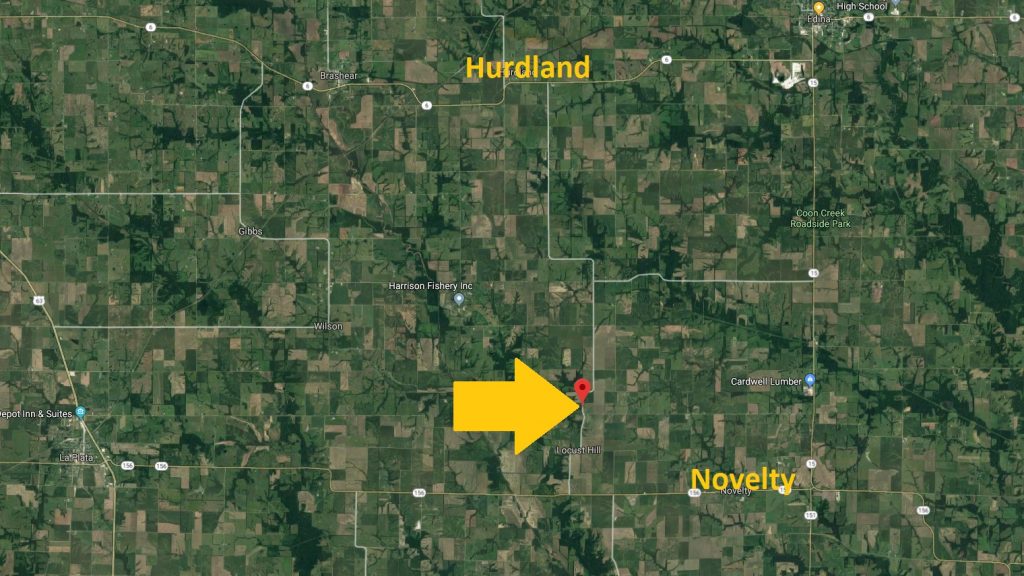 According to a Missouri State Highway Patrol crash report, Aaron D. Vansickle, 45, of Hurdland was driving a 2010 Harley Davidson motorcycle southbound on State Route A two miles northwest of Novelty when he collided with a deer at 10:00 a.m. The motorcycle traveled off the east side of the roadway before coming to a rest.

According to a Knox County First Responder, Vansickle was found by two people passing by who alerted the authorities.

Vansickle was pronounced dead at the scene of the crash. He was taken to the Hudson Rimer Funeral Home in Edina.