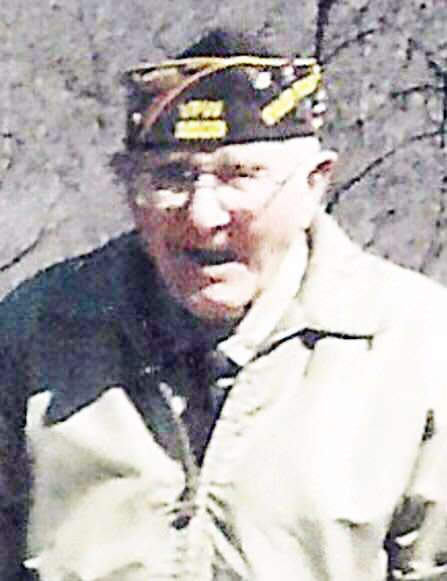 Every day, men and women all around the world decide to stand up for what they believe in.  They go the extra step to make sure their future is successful, along with others around them within the country.  They help to protect all of our freedoms so that our country is prosperous and free.  One day, these men and women complete their service, and live their lives as veterans.

One local man has made it his mission to help those who have helped others, especially in their time of need.

This person I am talking about is Todd Reed. Several members of Todd’s family have served in the military, including a son who is currently on active duty.  One of his grandfathers, Richard Olson, was a Marine and fought in Iwo Jima; his great uncle, Red Reed was in the Army and was in the second wave at Normandy and he was a Chaplin after the war for the American Legion, and performed over 1,000 military funerals.  Todd’s son, LCpl, Gabriel Reed, is in the Marines. With these family members being in the military, Todd has gained a lot of respect for those who do and who have served for our country.

For those readers who do not know Todd, he is married to Shana, and they have three children, Gabriel, Abigail and Ella.  Together, Todd and Shana own Reed’s Grill in Wayland, Mo.  They have owned this business for 15 years now.

One special event that Todd has put on every year for 13 years is the Rust Revival, held in Wayland. Rust Revival brings in hot rods, customs, (which is where they take an old car and customize it to look different than it was from the factory), vendors, a swap meet, and entertainment coming from different states all around.

Something else takes place on the last day of Rust Revival each year–Todd raises money for charities by holding auctions on items that different artists around the country either bring in or send to support the charity for that year.

This past year, Todd decided to pick a charity that he felt passionate about because he has always been a huge fan of the military.  He wanted to do something for them and this was a way to help. Todd decided to choose the charity #22kill to help veterans and first responders with the prevention of suicide.  #22kill is a non-profit organization that provides traditional and non-traditional mental wellness programs and therapies for veterans, First responders, and their families.

The reasons Todd chose this charity are because of his respect for the military from his family’s background, and because his son is now in the military.  He also lost a great friend, Glenn Meyers, a Marine veteran who was also a Rust Revival fan and who attended regularly, and who had committed suicide.

Todd explained, “The people who are involved with #22kill are all veterans and he was told that 87% of every dollar they get goes to the veterans and first responders.”

Due to the rainy weather at Rust Revival, Todd had to hold the auction online this year, and has continued doing online auctions as well.

According to the U.S. Department of Veterans Affairs, 2018, “Suicide rates increased for both Veterans and non-Veterans, underscoring the fact that suicide is a national public health concern that affects people everywhere”, and “the average number of Veterans who died by suicide each day remained unchanged at 20.”

One other fact is that the U.S. Department of Veterans Affairs, 2018, had stated that, “The suicide rate increased faster among Veterans who had not recently used Veterans Health Administration health care than among those who had.”

What we can do as a community would be to all come together to observe this situation with Veteran Suicide and to realize that this situation is happening right now.  The charity that Todd has been working with can be a ray of hope for those who are or may be suffering and should anyone want to help with this situation, they can by contributing to this cause. To help provide help to those who need it, you can just reach out to Todd Reed or you could follow the web at the address for https://www.22kill.com.

Todd wanted to add a big thank you to all the people who donated items to this wonderful cause.

For any questions about this you can contact Todd Reed at Tdcpainting@hotmail.com or call 309-337-0096. 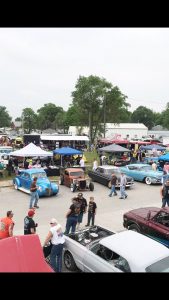 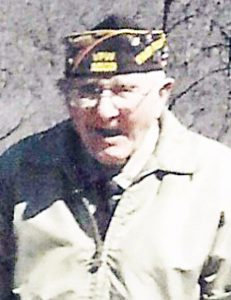 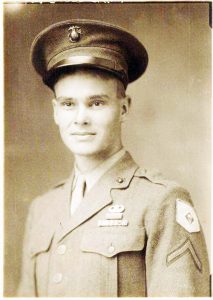 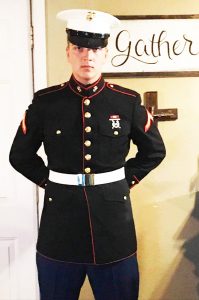