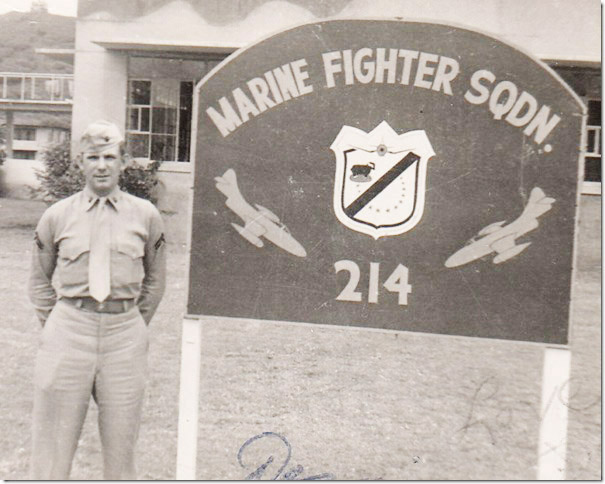 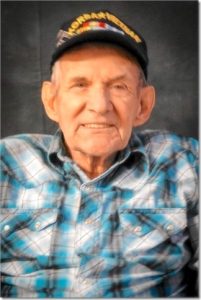 Donald was born September 21, 1930 in Muscatine, IA, the son of Rolla and Blanche Templeton Albright.

He was preceded in death by his parents, a sister Lorraine Haven, and a niece, Sherry Monical.

Donald attended school in Farmington.  He spent 14 years serving his country in the

United States Marine Corps.  He then sold insurance and following his retirement spent his time working on old cars and selling car parts.  He enjoyed going to Rutledge each year and visiting the people that attended.

Graveside services and military rites were held Friday, August 16, 2019 at 10:30 a.m. at the Wyaconda Cemetery with Pastor Carroll Davenport officiating.

He served as an Aircraft Jet Engine Mechanic at both the Service Squadron, and the Marine Air Base Squadron 15, Fleet Marine Force Pacific, Marine Corps Air Station, El Toro, Santa Ana, California.  He also served at Headquarters and Headquarters Squadron, Marine Corps Air Station, Yuma, Arizona.  He was stationed overseas in Korea, Japan, and Vietnam.  He attained the rank of Sergeant (E-5).

Our comrade joined the staff of the supreme commander 13 August 2019. 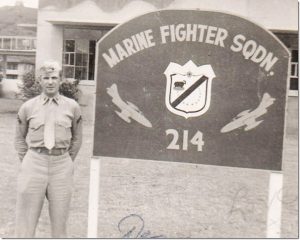