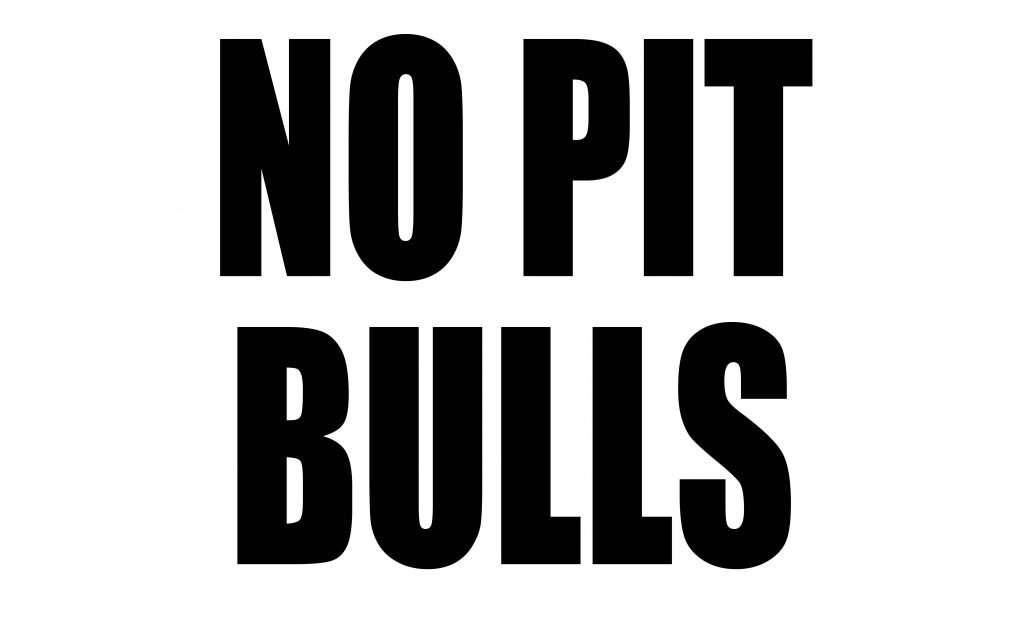 “We have had issues with pit bulls in the past. I don’t want them in town for any reason,” Kahoka Mayor Jerry Webber said at last Monday’s city council meeting, as the board discussed updating Kahoka’s animal ordinance once again.

Several years ago, the city issue a blanket ban on the species, but changes in state law required a change.

“Municipalities still have the ability to regulate as we see fit,” said City Attorney Brett Bozarth.

Currently, the city requires that pit bulls are kept inside, or in a pen with a floor and roof. If outside the pen, they must be muzzled, according to Bozarth.

“They’re going to get out,” said Alderman Les Billings, who had a recent report of a pit bull loose in his neighborhood.

“They can kill a little kid in a matter of seconds,” he added.

“How many are in town now,” Billings asked.

“Five as of today,” Webber answered.

“I want to protect the City of Kahoka. I don’t want the city to be sued,” said Alderman Joe Roberts.

John Williams expressed his concern for the safety of city workers, who often enter properties to read meters.

Williams noted that dogs often act differently when their owners are not present.

It was also noted that none of the dogs in question have the city-required tags.

“The question is, what is the right thing to do,” said Bozarth.

Roberts suggested that the owners be invited to a public hearing prior to the September meeting, so all opinions could be -heard before any decision by the council is made. That hearing will be held Monday, September 9, at 6:30pm.