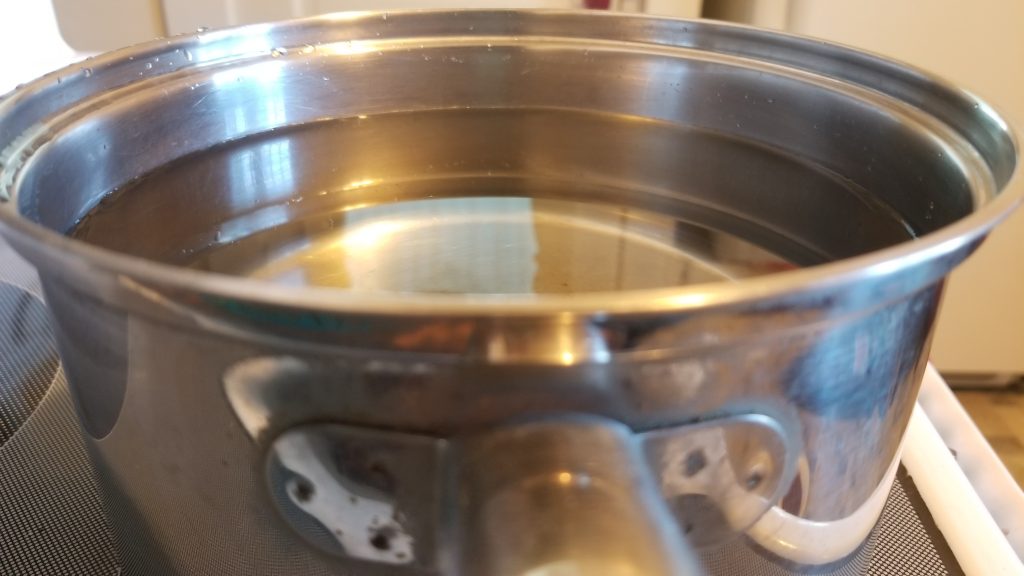 According to Gary Mallett, Manager of the Knox County Water Supply District No. 1, a water main broke south of Knox City at approximately 11:30 p.m. on Tuesday, September 3, 2019.

The break was located early Wednesday morning, September 4, just after daylight, by a KCPWSD technician, after a group split-up and fanned out across the Knox City area to check the lines.

“Everyone in the Knox City pressure zone, which is anyone fed from the Knox City water tower, is affected including the (Knox County R-1) School District and the Knox County Nursing Home,” said KCPWSD Manager Gary Mallett. “We’ve already delivered water to the nursing home and if they need bottled water for tomorrow at the school we will do whatever we can for them for drinking water. The toilets and sinks will work as soon as we get the water line fixed, but everyone affected will be under a boil order for 48-hours from the time water is restored. All drinking water should be boiled for three minutes.”

According to Mallett, water customers have reported varying degrees of water loss – from having no water at all to having very low pressure.

Classes at the KCR-1 School District were canceled early Wednesday morning because of the water loss.

Now that Mallet and his crew have found the break, they will work to fix it.

A boil order is issued any time a water main is ruptured.

This story will be updated when more information becomes available.