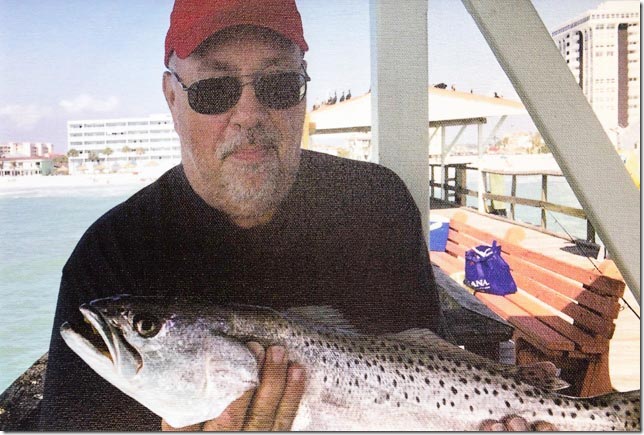 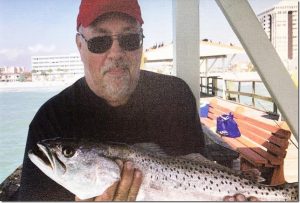 Lawrence J. Lieb, age 65, of Williamstown, MO, passed away on Tuesday, August 27, 2019, in his home.
Lawrence was born July 20, 1954, in St. Louis, MO, a son of Fred Bernard and Dorothy E. York Lieb.
Survivors include three brothers: Bob Lieb of Columbia, IL, Dave Lieb of Fishers, IN, and Richard  Lieb of Wentzville, MO; brother-in-Christ, Leroy (JoAnn) Robb of Williamstown, their daughter Melissa; and eight nieces and nephews and their families.
He was preceded in death by his parents Fred and Dorothy Lieb.
Lawrence was a veteran of the US Air Force and Civil Air Patrol. He retired from the US Postal Service where he was an IT Trouble Shooter.
Lawrence enjoyed his retirement in North East Missouri with everything the great outdoors had to offer, including, hunting, fishing, playing golf, and archery.
He was a faithful witness sharing the love of Jesus with his best friend, Leroy Robb and enjoying the fellowship of Abundant Life Fellowship in Bowling Green, MO and, outreach in Kirksville, MO.
He was a beloved friend and brother.
There will be no visitation or services, per his wishes.
The family was assisted by the Wilson Funeral Home in Kahoka.
Online condolences can be expressed at  www.wilsonfuneralservice.com.
Posted in AREA OBITUARIES