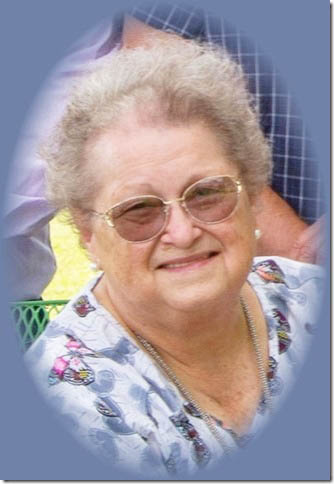 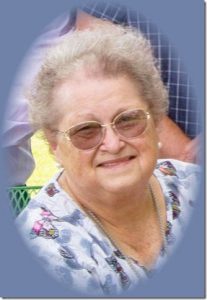 Karen was born June 16, 1944 in Terre Haute, IL, a daughter of John and Edith Harvey Dochterman.

She was preceded in death by her father; her husband; a son, Scott Egbert; and a nephew, Lonnie Dochterman.

As the owner and operator of the former West Side Café for 21 years, Karen fed many residents of Wyaconda.  The next fifteen years she was employed by Charles Industries in Canton.

Karen loved Christmas all year long and enjoyed furnishing her home in her favorite color, red, which fit right in with the decorations she kept up all year long.

Funeral services were held Friday, September 13, 2019 at 10:30 a.m. at Wilson Funeral Home in Kahoka with Rev. Lance Bonnell officiating.   Special music was “If I Had  Only Known”, “Jealous of the Angels’, and “When I Get Where I’m Going”.

Burial was in the Wyaconda Cemtery.

Memorials are suggested to the Wyaconda Cemetery.