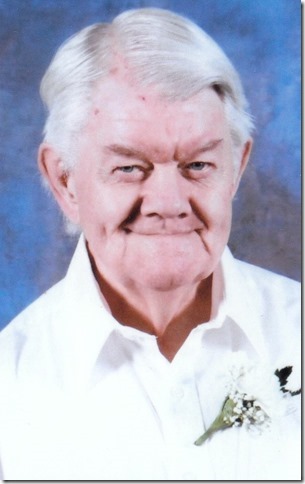 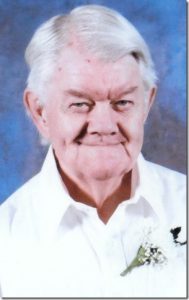 Norman was born February 4, 1943 in Williamstown, MO, a son of Leo B. and Helen Margaret Carlin Nichols, Sr.

He graduated from Williamstown High School and was employed a short time by the Industrial Opportunities in Kahoka.

When his mom entered the Clark Co. Nursing Home he resided at Best Boarding Home and the majority of his life was spent in group homes in Hannibal.

He was preceded in death by his parents; a brother, Claude Nichols; brother-in-law, Kendrick Cain; and nephews, Stephen, Michael, Kevin, Ronald and Patrick Nichols.

In earlier years Norman enjoyed riding his bike.  He spent most of his time watching his favorite TV shows.

Memorial graveside services will be held Saturday, September 28, 2019 at 10:30 a.m. at Ballard Cemetery.

Memorials are suggested to Ballard Cemetery.

The family is being served by Wilson Funeral Home in Kahoka and on-line condolences may be expressed at wilsonfuneralservice.com.