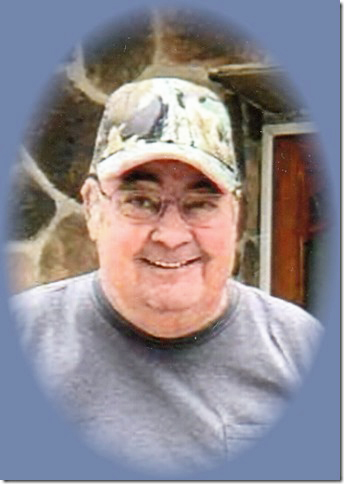 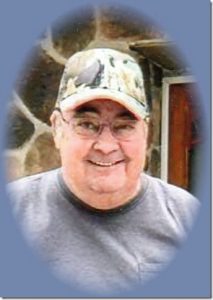 Charlie was born June 6, 1941 in Kahoka, a son of James and Lorine Young Salyers.

He was united in marriage to Betty McGuinness on March 18, 1961 in Kahoka.

He was preceded in death by his parents; his father-in-law, Jimmy McGuinness; two brothers, Jimmy and Marvin Salyers; a sister, Arlene Goss; and brother-in-law, Max Westercamp.

Charlie owned and operated Jimmy’s Shoe Service in Kahoka and later the Village Inn in Wyaconda.

He worked with Max and Gail Westercamp building hog complexes at Bonaparte and the past 25 years was employed by Ramsey Heating and Air Conditioning.

Charlie was raised in the Baptist faith.

He loved woodworking, restoring old tractors,  and singing and playing his guitar.

He was devoted to making sure “Grandma Vivian” made it home from her pool hall every evening in her later years and loved caring for her.

More than anything he loved being “Pappy” and telling stories and agitating the grandkids.

Family gatherings were the favorite times of his life.

Funeral services were held Sunday, September 29, 2019 at 2:30 p.m. at Wilson Funeral Home in Kahoka with Pastor Kim McNamar officiating.  Special music was “You Are My Sunshine”, “Love Me”, “Daddy’s Hands” and “Go Rest High”.

Burial will follow in the Kahoka Cemetery ending with the song “How Great Thou Art.”

Visitation was held at Wilson Funeral Home after 10 a.m. Sunday with family receiving friends from 1:00 p.m. until time of services.

Memorials may be made to Parkinson’s Foundation or St. Jude’s Children’s Hospital.