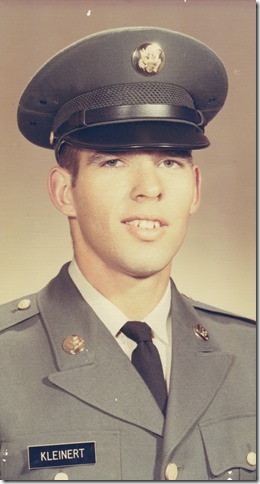 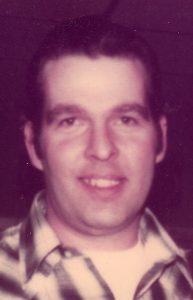 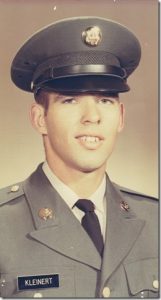 John L. Kleinert as 72 of Wayland, MO, passed away Tuesday, October 8, 2019 in the Clark Co. Nursing Home in Kahoka where he had been a resident since July as his cancer progressed.

John was born March 30, 1947 in Keokuk, IA, a son of Walter and Elizabeth Wood Kleinert.

On March 21, 1981, he was united in marriage to Rhonda Laymon.  She survives as well as his children, Mark (Brenda) Kleinert of Keokuk, John D. (Betti) Kleinert of Revere and Shonda (Tim Schreck) Ludwick of Wayland.  Also surviving are six grandchildren: Alecia (Joe) McNally, Matthew (MacKenzie) Kleinert, and Weston Kleinert, all of Keokuk, Kortney Kleinert of Hunnewell, MO, Dalton (Olivia) Ludwick of Hagerstown, MD, and Alex Brammer of Wayland; four great grandchildren; and brothers-in-law, Wesley (Mary) Laymon of Revere and Harold Peters of Alexandria; as well as other relatives.

He was preceded in death by his parents; a brother, George Kleinert; and a sister, Joan Peters.

John retired from Keokuk Steel Castings after 44 years of employment.

He was a member of Freedom in Christ Church in Kahoka, Local Steelworkers # 3311, and the Alexandria Gun Club.

When he was able, John loved to hunt and fish.  As his health failed he still enjoyed taking rides and looking for deer.

More than anything, John loved his family and family gatherings.

Memorial services were held Friday, October 11, 2019 at 11 a.m. at Wilson Funeral Home in Kahoka with Pastor Ray Gilbert officiating.  Special music was “How Great Thou Art”, “Go Rest High” and

Memorials may be made to the Clark Co. Nursing Home Activity Fund.