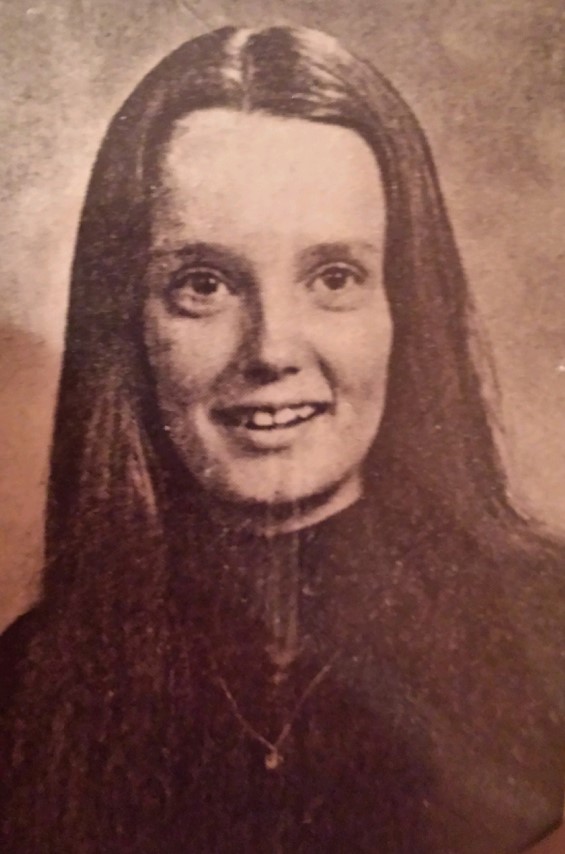 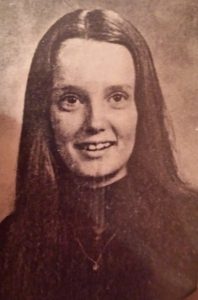 She was born June 5, 1959 in Keokuk, IA the daughter of Claude “Tom” and Leona M. Abrahams Nixon.  Becky graduated from Keokuk High School with the Class of 1977.

On June 13, 1986 Becky was united in marriage to George Worster in Keokuk.  He survives.

She was preceded in death by her parents, one sister, Sandra Rae Nixon, and her parents-in-law, Jim and Rosetta Worster.

She was of the Methodist faith.

She had been employed by Jacks and Caseys both in Keokuk.

Becky was a talented crafter.

She enjoyed knitting and crocheting and created afghan blankets and pillows with beautiful pictures on them.

She was an avid reader and especially enjoyed fiction and political books.

Becky enjoyed bowling and was on a Friday night women’s league for many years.

She loved taking camping trips with her family to Keosauqua, IA, where she enjoyed Backgammon and was a three time Nixon Family Champion.

She also loved camping with her daughter Jackie, and tubing on the river.

A memorial service will be held at 10 a.m., Friday, at the Vigen Memorial Home in Keokuk, IA with Pastor David Turner officiating.

Visitation will be held after 1 p.m., Thursday, at the funeral home with family meeting with friends from 6-8 p.m.