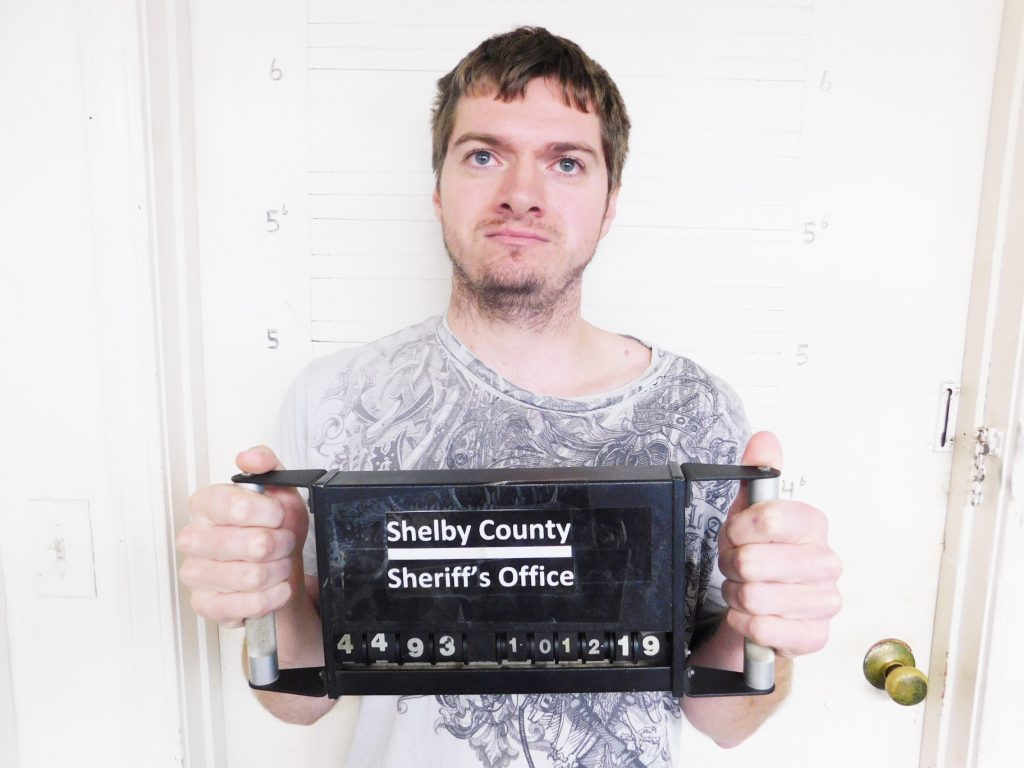 A Shelbina man has been arrested for sodomy – 2nd degree and kidnapping – 3rd degree.

Joshua Dodd, 27, Shelbina, was arrested on Sunday, October 13, for allegedly putting his hands on a woman while being told to stop.

According to the probable cause statement, the victim reported that at approximately 7:20 p.m., the victim and Dodd drove to the northeast parking lot at Cerro Flow Products, located at 101 Douglas Street in Shelbina, so they could wait for his shift to start. The victim said while they were in the parking lot, Dodd started touching the victim multiple times.

When the victim attempted to get out of the passenger door of the vehicle, Dodd allegedly pulled the victim back into the vehicle and slammed the door.

A Shelbina police officer said in the report when questioning Dodd that Dodd admitted to touching the victim, however, Dodd advised he didn’t and would never hold someone against their will. Dodd advised he might have held the victim’s hand, but he doesn’t remember holding her against her will.

Dodd was released on bond on Friday, October 18. He is to reside at 601 Dickerson Street in Shelbina. Dodd is to have no contact of any kind with the alleged victim. Work release is allowed. Dodd is to have no social media interaction, no drugs or alcohol, and is subject to random drug testing.

Defendants are presumed innocent unless proven guilty in court.