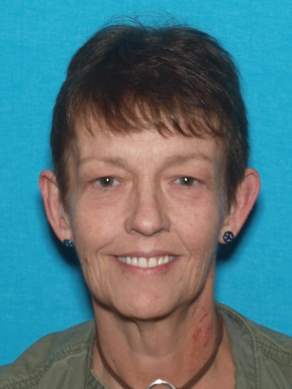 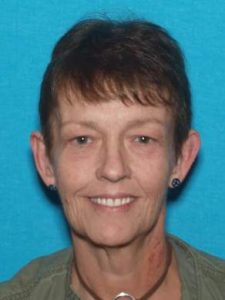 The Kirksville Police Department has issued an update to the Endangered Person Advisory for a missing person incident that occurred at Route P at Highway 63, Kirksville, MO at 5:35 P.M. on October 30, 2019.

Lewis was last seen on foot in the area of Route P at Highway 63.  Lewis had several medical conditions and has displayed unusual behavior recently.