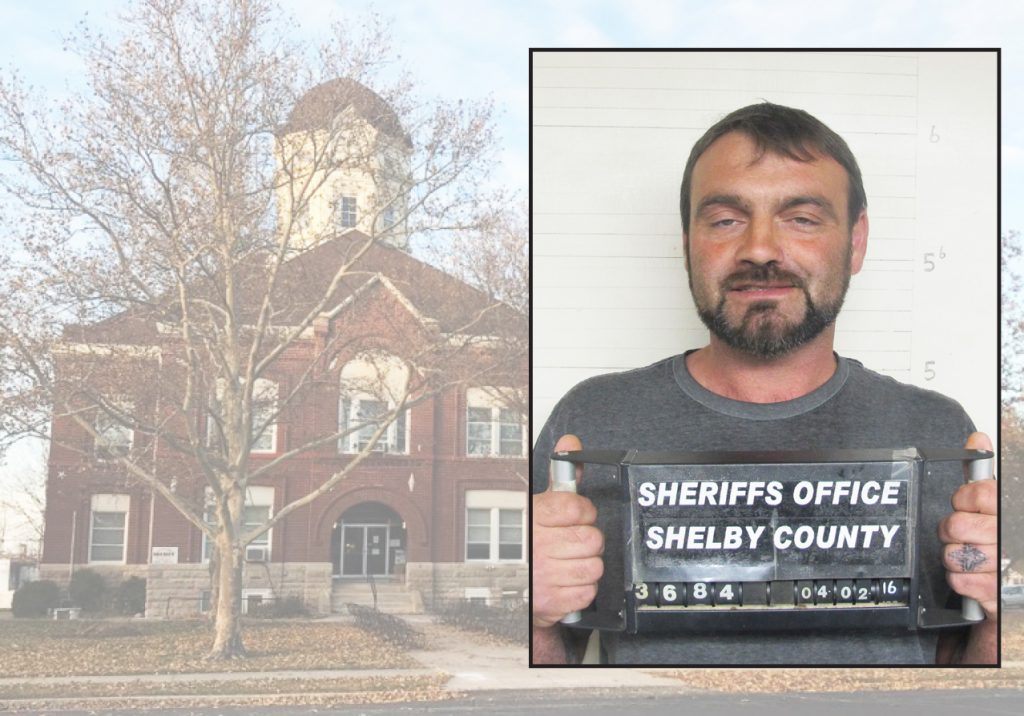 A Shelbyville man was found guilty of Rape – 2nddegree and Burglary – 2nddegree, on Friday, November 8, 2019.

William Thomas Brown, 39, was arrested on May 17, 2019, accused of entering a Shelbyville residence and raping a woman twice.

Brown was accused of pulling and ripping the victim’s underclothing off before the alleged rape. The victim reported that Brown was intoxicated at the time. Brown was also accused of returning several hours later and allegedly raped the victim again.

Brown was being held in the Shelby County jail on a $50,000 cash only bond.

Brown appeared before Shelby County Associate Court Circuit Judge Mike Greenwell and asked the court for a bond reduction on May 24, 2019, which was denied by the Judge after Shelby County Prosecutor Jordan Force told the court more charges would be pending.

On Thursday, November 7, jurors were selected for Brown’s case. According to Shelby County Circuit Clerk Rose Shively, 80 potential jurors were called, but only 64 showed up.

The trial began at 1:00 p.m., in front of 41st Circuit Court Judge Frederick Paul Tucker at the Shelby County courthouse and adjourned at approximately 4:30 p.m.

The trial resumed on Friday, November 8, at 9:00 a.m. and the jury verdict came in at 12:48 p.m.  According to the court documents, the jury deliberated for one hour and 25 minutes. Brown was found guilty on both counts. Brown is allowed an additional 10 days to file post-trial motions.

Brown’s sentencing is set for Thursday, December 12, at 1:00 p.m. He is facing a maximum sentence of seven years in prison for each charge.