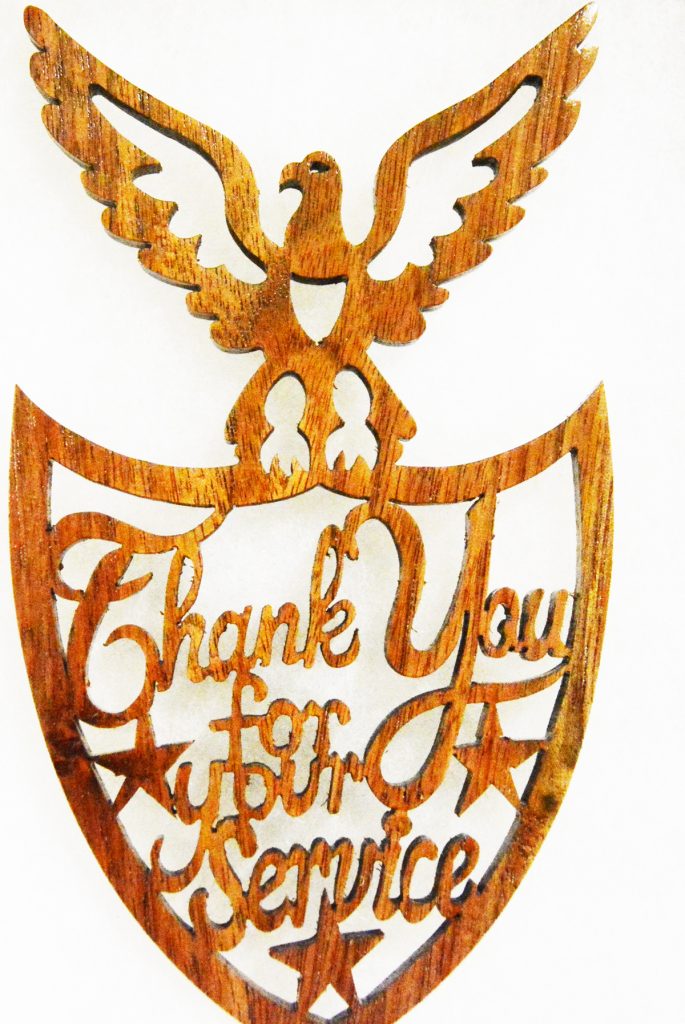 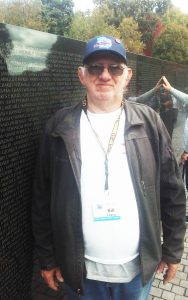 On October 17, 2019, William “Bob” Critser, Vietnam, Veteran, from Saint Francisville, Missouri, was one of the men who got to take part in the final Great River Honor Flight of 2019.  William “Bob” Critser had served in the Army from 1974to 1977.  He chose to go into the National Guard where he had done this from 1977 to 2004 when he left due to a disability.

While in the service, he was a combat engineer.  He had worked as a diesel and tractor mechanic in Germany for three years.  Then, he came back to the States and went into the National Guard and was with the 224thEngineer Battalion, where he later went to Desert Storm.

After speaking with him about Honor Flight 57, he stated that “He really enjoyed the whole thing.  He liked being with the others and making new friends there.”  What had stood out to him was everything involved because he had not ever seen any of it in his life before and it was exciting to him.

He said, “This was an early birthday gift for me because his birthday was the day after the trip.” He received different gifts that he was very proud of. One thing that Bob had wished he could have done differently was to be able to write back to all of the people that thanked him for his service, there were no return addresses, so he was bummed about that.

Bob, now, has a lot of pictures and videos of the trip that he will cherish as long as he can.  “If a person wants to go, they should, all they have to do is sign-up and go, I would recommend for them to go if they get the chance”, said Bob.

Thank you, Mr. Critser, for your service and for interviewing with us here at The Media about the wonderful experience that you have been a part of. 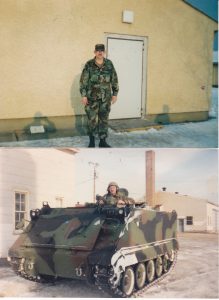 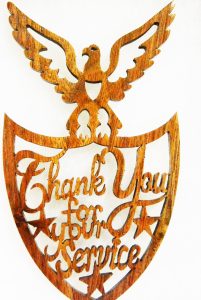