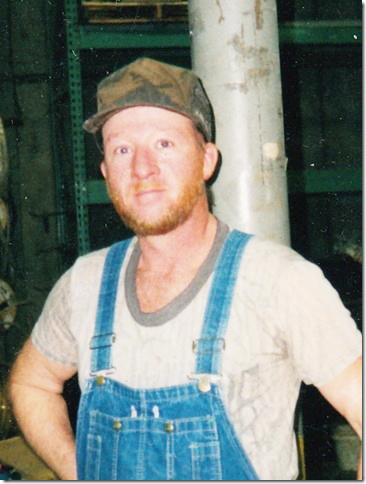 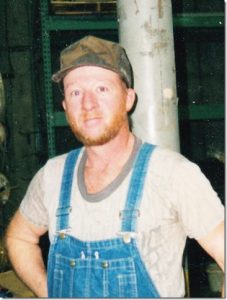 Kenneth Wayne Butler, age 57, of Kahoka, MO, passed away Thursday, November 21, 2019 in the emergency room of Moberly Regional Medical Center while enroute to the University of Missouri Hospital from Scotland Co. Memorial Hospital.

Kenny was born February 7, 1962 in Kirksville, MO, a son of John and Sylvia Krouse Butler.

He was a graduate of Wyaconda High School.

Survivors include a brother, Ron Butler of Montrose, IA; one sister, Sheila (Stanley) Jenkins of Luray, MO; an aunt, Jeannette Butler of Keokuk, IA; seven nieces and one nephew and their families; as well as several cousins.

Kenny was a construction worker employed mainly with Darrell Dean and Pat Huston.  He had retired due to ill health.

He loved anything out of doors.  He loved to hunt, fish, and hunt for rocks.  He was a true outdoorsman.

Memorials may be made to Sheila Jenkins.