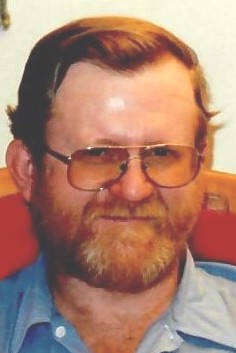 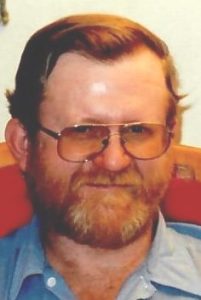 Stanley graduated from High School at Wyaconda, MO in 1966.

He served his country during the Vietnam War in the United States Marines in 1968 and 1969.  During his service he received the Good Conduct Medal, National Defense Service Medal, Vietnam Service Medal, the Vietnam Campaign Medal and the Combat Action Ribbon.

After his time in the service Stanley was employed all his life for various farmers in the area.

He enjoyed being outdoors.

He loved collecting model cars, trucks and tractors and enjoyed spending time with his family.

Surviving are one sister, Linda (Randy) Parton of Edina, MO; one brother, Richard O’Neal of Novelty, MO; one niece Grace O’Neal of Edina, MO; one nephew, Timothy O’Neal of Odessa, TX; one half-brother, Paul Allen O’Neal of Yakima, WA; his step-father, Fred Webster of Kahoka, MO; and four step-sisters and their families.

Stanley was preceded in death by his parents, grandparents Floyd and Elizabeth Eoff and Paul, Sr. and Nellie O’Neal, a half-brother, Patrick O’Neal; and stepmother, Jeannie O’Neal.

Family will receive friends from Thursday, December 5, 2019, from 10 a.m. till time of services at 11 a.m. in the Hudson-Rimer Funeral Home in Edina, MO.

Reverend Timothy O’Neal will officiate the Memorial services to be held 11 a.m. Thursday, December 5, 2019, in the Hudson-Rimer Funeral Home in Edina, MO.  Musical selections will be Amazing Grace, I’ll Fly Away and All Gave Some, Some Gave All.

Memorials are suggested to the Disabled American Veterans or Knox County Memorial Post # 4822 V.F.W.   Memorials may be left at or mailed to Hudson-Rimer Funeral Home, P.O. Box 1, Edina, MO, 63537.