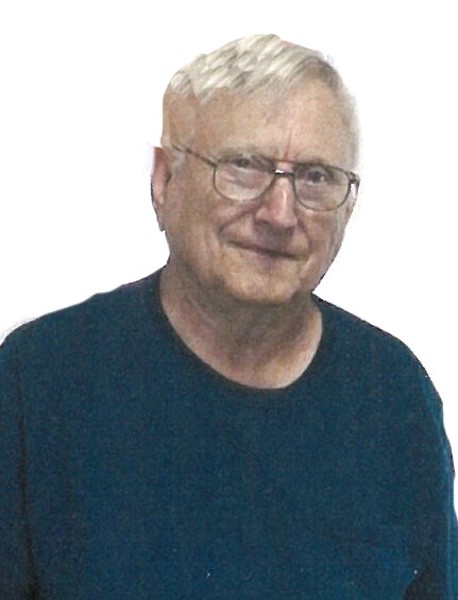 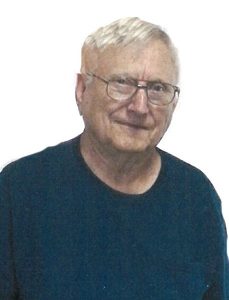 Besides his first wife, he was also preceded in death by his parents and one son-in-law, Gary Sutton.

Leonard was a member of the United States Army and proudly served his country during the Korean War.

Leonard graduated from the Kahoka High School with the Class of 1950.

Leonard had been employed by Stone Container for fifty years until his retirement.  He then worked for Dadants in Hamilton, IL.

He was a member of the American Legion in Canton, MO.

Leonard loved to travel and enjoyed many years of traveling, visiting people and places and making wonderful memories.

He always said that scripture is the word of God and one of his favorite memories is being saved, being born again, and his trip to Israel.

A funeral service will be held at 11:00 a.m., Saturday, at the Vigen Memorial Home in Keokuk, IA with Pastor Steven Hendricksmeyer officiating.  Burial with military rites will be held in the Kahoka Cemetery in Kahoka, MO.

Visitation will be held prior to the service from 10-11 a.m., Saturday, at the funeral home with the family meeting with friends at that time.

Memorials may be made to St. Jude Children’s Hospital or Full Gospel Church.