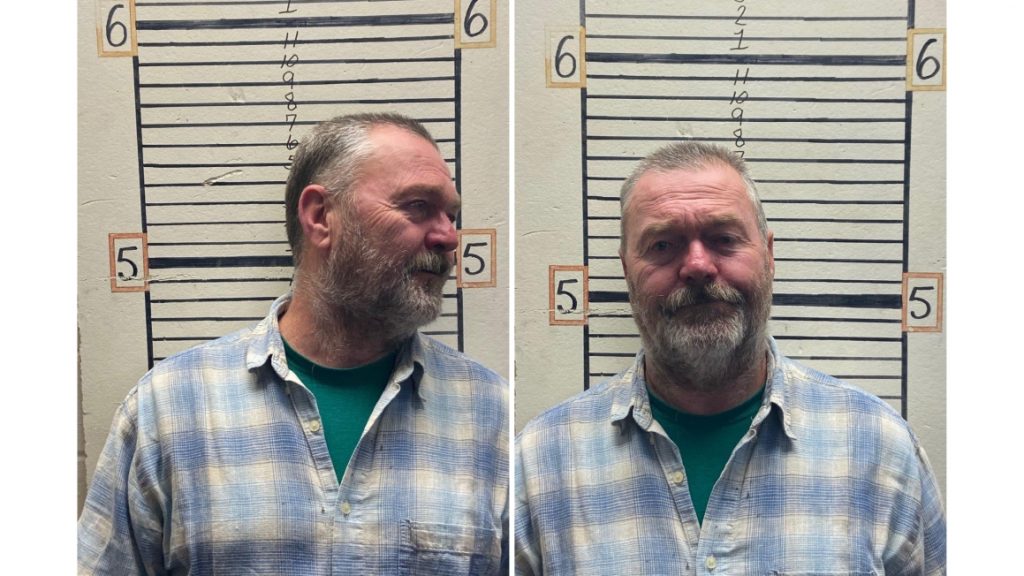 Knox County, Missouri – Wednesday, December 4, 2019 – Police responded to a report of a man with a gun at the YesWay gas station and convenience store in Edina on Tuesday evening, December 3.

According to the Edina Police Department, Richard Shahan of rural Knox County allegedly threatened a YesWay employee in the parking lot of the establishment before leaving the area and going back to his residence, which is located about four miles south of Edina.

The Edina Police Department, Knox County Sheriff’s Office and the Missouri State Highway Patrol responded to the call, which was dispatched at approximately 7:42 p.m.

Law enforcement made contact over the telephone with the suspect and, after also being threatened themselves, were able to negotiate and convince him to come out of his residence without his gun, after nearly an hour of negotiations.

A MSHP negotiator and the SWAT Team were called to assist with the incident, but the situation was resolved by local law enforcement on the scene before more resources could arrive.

Shahan is currently in custody at the Adair County Detention Center in Kirksville on a 24-hour hold. 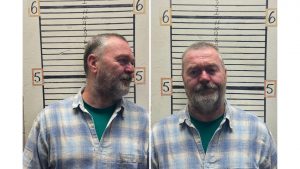 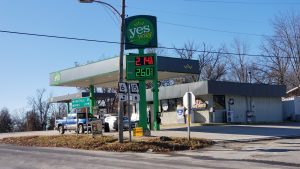 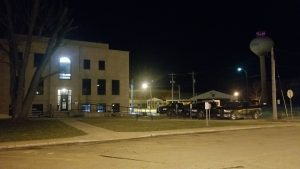