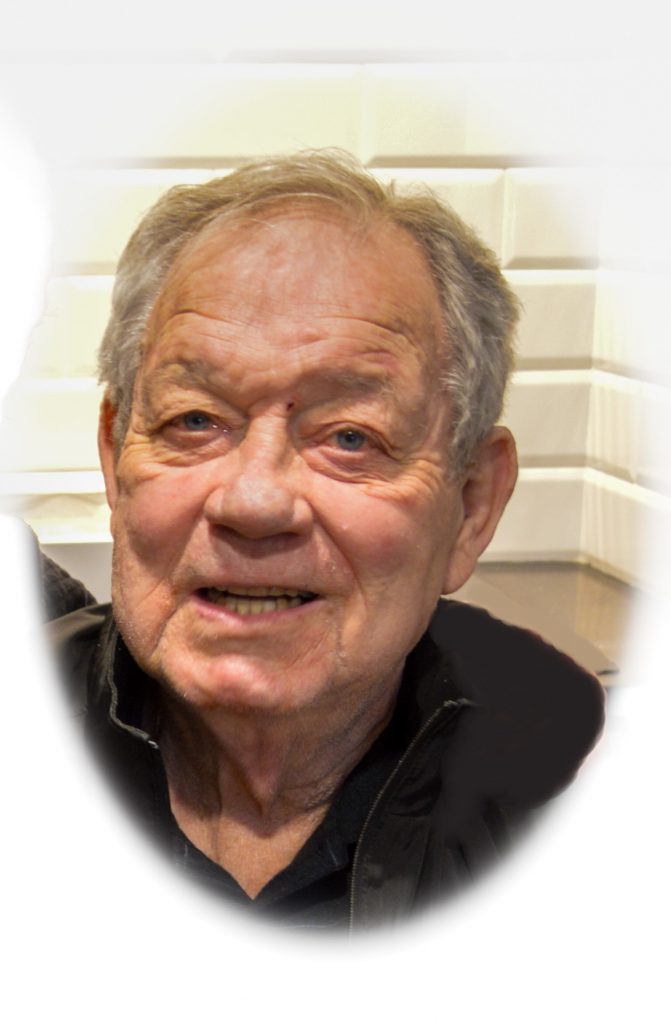 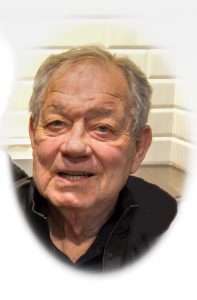 Larry was born on August 20, 1939 in Alvin, Texas to Albert Maurice and Anna Mae (Hayden) Schreck.

He was a graduate of the Kahoka Missouri High School and received his Bachelor’s degree from Kirksville State Teachers College.

He was a member of St. Gregory Barbarigo Catholic Church, and the Knights of Columbus.

He worked for the Social Security Administration for 35 years, retiring in 1995 as District Manager of the Sedalia, Missouri office.

Larry was a proud father and grandfather who cherished time spent with his family.

He enjoyed attending his children and grandchildren’s sporting events and activities.

Larry was a lifelong St. Louis Cardinals Baseball fan. He was also an outdoorsman and enjoyed fishing, hunting deer and turkey.

He married Doris Ann Roberts on June 9, 1962 in Kahoka, Missouri. She survives of the home.

Larry was preceded in death by his parents, infant son, John Andrew Schreck and one brother, Eddie Schreck.

The family will receive friends following the rosary from 5:30pm to 7:00pm.