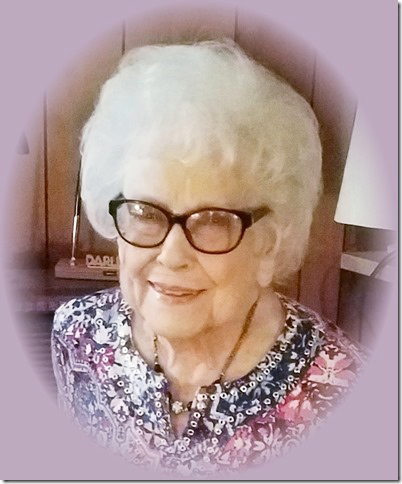 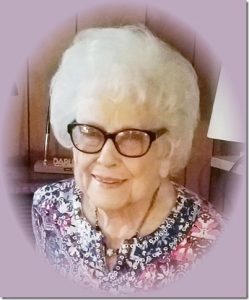 She spent most of her childhood in the Sandhills of Nebraska, where she listened to stories of family and friends, and gathered many memories.

She later wrote a book incorporating many of these stories.

After high school graduation, Darlene moved to Omaha, Nebraska, where she received her business school certificate.

She worked at Omaha National Bank, and later at the Glen L. Martin plant, associated with Offut Air Force Base.

They began life in Lincoln, Nebraska, and from there lived in many places including St. Louis, Missouri; Pittsfield, Illinois; Decatur, Illinois; Montpelier, Ohio; Moberly, Missouri; Roanoke, Virginia; and Kahoka, Missouri.

Darlene’s working experience included secretarial positions for WRTH Radio in St. Louis, an attorney in Moberly, an insurance company in St. Louis, the Roanoke Times newspaper in Roanoke, and for the president/general manager of WDBJ Television in Roanoke.

Darlene’s greatest joys were her interactions with her family and friends.

Darlene was preceded in death by her husband Harry R. Bane, Jr.

Funeral services were held Sunday, January 12, 2020, at 2 p.m. at Wilson Funeral Home in Kahoka with Pastor Shawn McAfee officiating.  Special music was “Angels Among Us”.

Immediately preceding the service was an Order of the Eastern Star service.