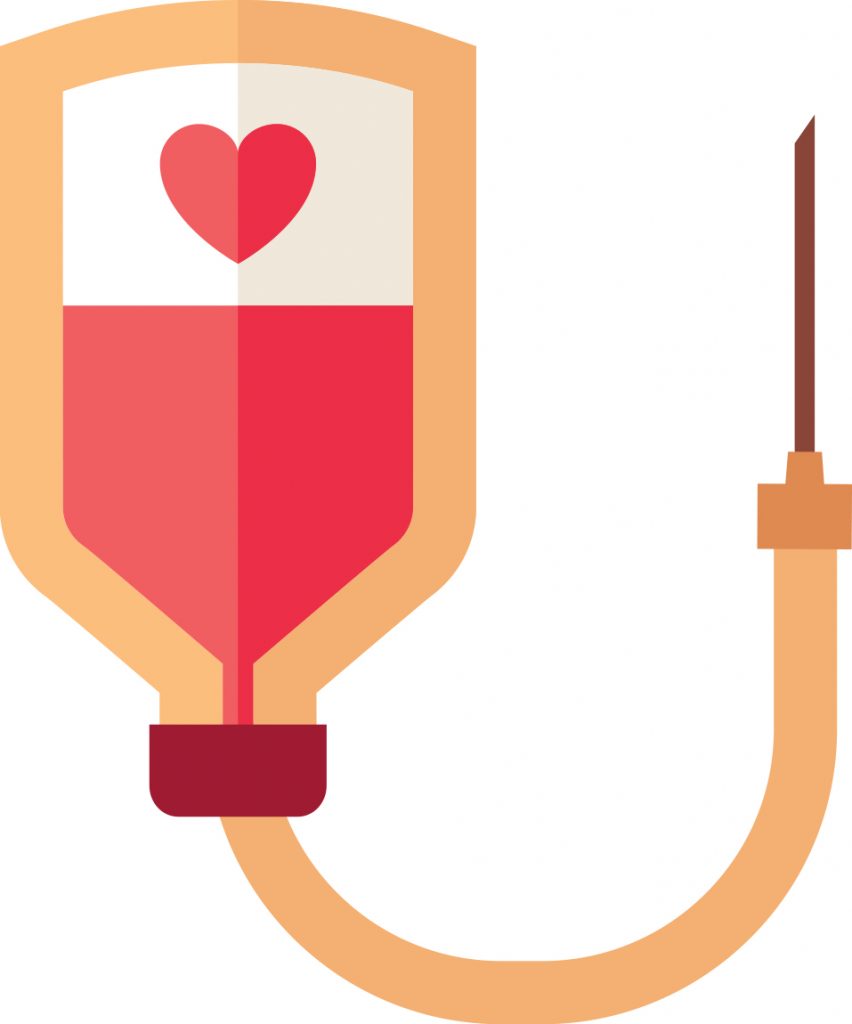 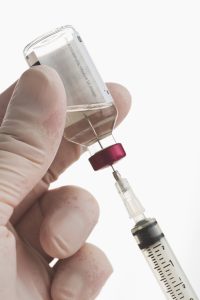 JEFFERSON CITY, MO – Flu activity is currently widespread throughout Missouri. 11,171 cases of influenza have been reported in Missouri so far. 11 people have died from influenza-associated illness this season. Nationally, influenza activity remains high, and forecasts from the Centers for Disease Control and Prevention (CDC) suggest that it will remain elevated for several more weeks.

As of Jan. 10, 32 pediatric deaths have occurred throughout the country this season, according to the CDC. Influenza B viruses have been reported more frequently than other influenza viruses. This type can cause severe illness in people of all ages, including children. In past seasons, the percentage of influenza B viruses detected in children who died with influenza has generally been higher than the percentage of B viruses detected in the general pediatric population, and pediatric mortality from influenza B–associated hospitalizations has been reported to be higher than with influenza A–associated hospitalizations.

Flu vaccination remains the best way to prevent the flu and its potentially serious complications. Not only can it prevent flu, it has also been shown in several studies to reduce the severity of illness in vaccinated people who still get sick.  A CDC study, which looked at data from four flu seasons between 2010 and 2014, found that flu vaccination reduced the risk of flu-associated death by half (51 percent) among children with underlying high-risk medical conditions and by nearly two-thirds (65 percent) among healthy children.

-“The high level of activity nationwide is concerning,” said Dr. Randall Williams, director of the Missouri Department of Health and Senior Services.

“While we have not yet experienced the level of flu activity of all of our neighboring states, the traditional peak time of the season is still forthcoming. Now is the time to protect yourself and your children with a flu shot. It’s not too late. We’re also encouraging antiviral medication for people at high risk for flu complications, including children under age 2, as it can reduce morbidity and mortality.”

Anyone over the age of 6 months is encouraged to be vaccinated. Pregnant women are also highly encouraged to receive the vaccination in order to protect the baby after birth and before it is old enough to receive its own vaccination. Antibodies can be passed onto the developing baby during the mother’s pregnancy.

The CDC recommends antiviral medications for the treatment of influenza, because antiviral treatment has shown clinical and public health benefit in reducing illness and lessening severe outcomes of influenza.

How can I prevent the flu?

-Get a yearly flu vaccination.

-Cover your nose and mouth with a tissue when you cough or sneeze. Throw the tissue in the trash after you use it.

– Stay home while you’re sick and limit contact with others to keep from infecting them.

How does the flu spread?

Flu viruses are thought to spread mainly from person to person through droplets made when people with flu cough, sneeze or talk. Flu viruses also may spread when people touch something with flu virus on it and then touch their mouth, eyes or nose. Many other viruses spread these ways too. People infected with flu may be able to infect others beginning 1 day before symptoms develop and up to 5-7 days after becoming sick. That means you may be able to spread the flu to someone else before you know you are sick as well as while you are sick. Young children, those who are severely ill, and those who have severely weakened immune systems may be able to infect others for longer than 5-7 days.

How do I know if I

The flu usually comes on suddenly. People who have the flu often feel some or all of these symptoms:

-Some people may have vomiting and diarrhea, though this is more common in children than adults.

What should I do if

I have the flu?

Most people with flu have mild illness and do not need medical care or antiviral drugs. If you get sick with flu symptoms, drink plenty of water and other clear liquids to prevent dehydration; get plenty of rest; and treat symptoms such as fever with over-the-counter medicines. In addition, you should stay home and avoid contact with other people except to get medical care. You should stay home for at least 24 hours after fever is gone without the use of a fever-reducing medicine.

Remember that groups of people at high risk for flu-related complications include children age 5 and under, adults older than 65, pregnant women, and those with weakened immune systems or chronic medical conditions such as asthma, diabetes or heart disease. If you have symptoms of the flu and are in a high risk group, or have questions or concerns, contact your primary health care provider.

For more information or to find a flu vaccine location near you, visit health.mo.gov/flu. 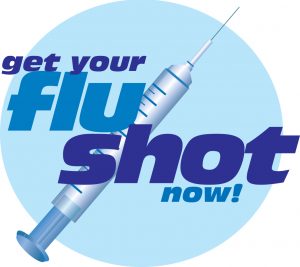