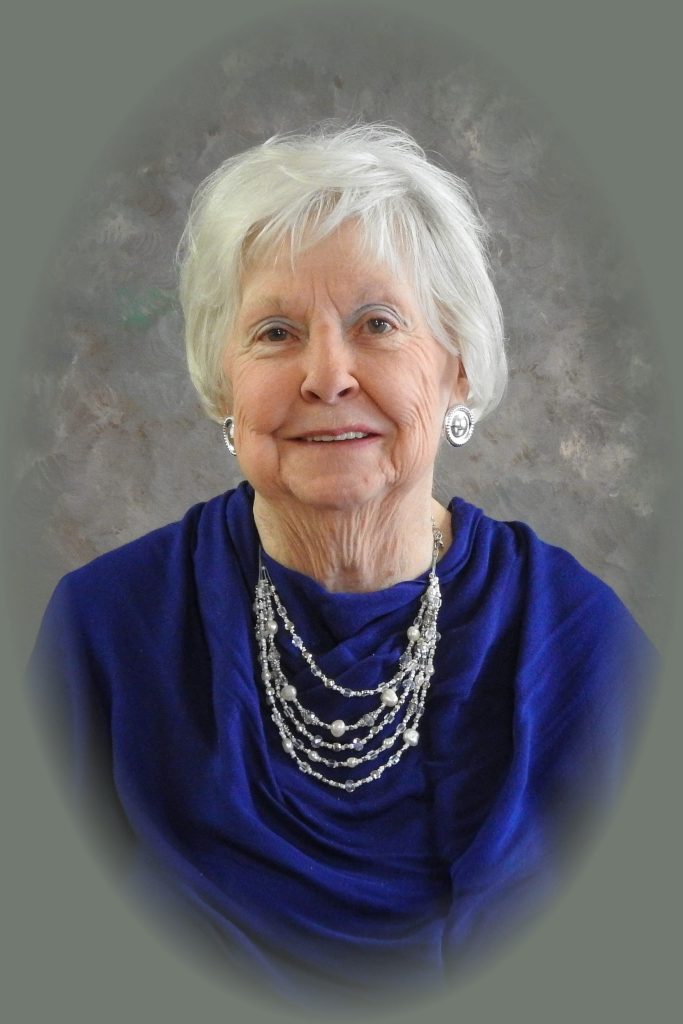 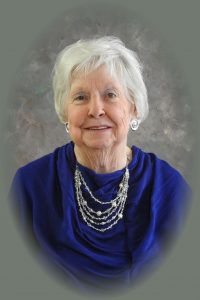 Liz was born, February 8, 1932, in Columbus Junction, IA, a daughter of Ralph and Gladys McCoy Welsch.

She had an older half-sister who was 10 years old at the time and one older brother.

They would later welcome two more sons to the family.

She attended school in Columbus Junction until her family moved to Muscatine, IA when she was in 1st or 2nd grade.

She went to school through the eighth and then quit school to keep care of her brothers and the household when her mother died.

In 1954 she married Arthur Alloway.

They were parents of a daughter, Sharon, and son, Jim.

She was preceded in death by her parents; two husbands; a son, James Alloway; a sister, Toots Walker; and other relatives.

She was employed at Petersons Von Maur in Muscatine until in her ‘30s, and then became a homemaker.

Liz moved to the Clark Co. Nursing Home in 2017 to be closer to family.

She loved playing Bingo especially and enjoyed any games, music and visiting with others at the nursing home.

She also loved to watch Wheel of Fortune and The Price is Right.

There will be no services at this time.  Arrangements were handled by Wilson Funeral Home.