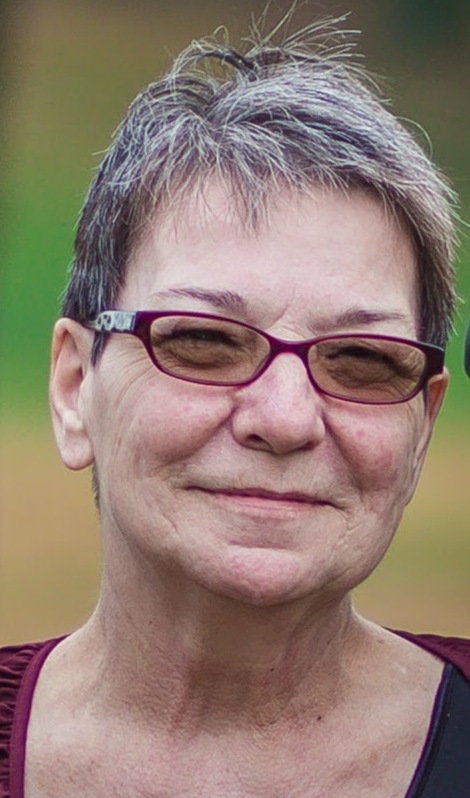 Mary Margaret Baker (Kingsley), surrounded by her children, passed away at home on the afternoon of Monday January 27th after a long battle with ovarian cancer.  The daughter of Raymond Kingsley and Charlene (Shumate) she was born May 14, 1953, in Edina, Missouri.

On October 27, 2019 she was preceded in death by her husband, Melvin Baker. Also preceding her in death were her parents, Raymond Ray Kingsley and Charlene Ona (Shumate) and her brother, Carl Kingsley.

Mary is survived by her sisters, Shirley and Carol Kingsley; and brother, Rick Kingsley and Dora of Edina Missouri; her sisters-in law, Rita Beton and Gary of Centralia MO, Nelda Aldridge of Shelbyville, MO; and brother-in law Fred Baker and Chris of Downing MO.  Also surviving are Mary’s father and mother-in law, Lawrence and Delores Baker of Downing MO.

Mary was born and raised in Edina, Missouri, and attended Edina Elementary School.  Mary also attended Knox County High School and it was here that she met her soulmate, Melvin Baker.  They were united in marriage on December 4, 1970, in Knox City Missouri.  They lived on a small farm north of there where Mary and Melvin raised four kids.

Melvin and Mary moved several times throughout their 49 years but in 2006 they settled in Etowah, TN.  It was here Mary fell in love with the mountains and it was here they retired.  Mary attended Englewood Church of God in TN and enjoyed and loved her brothers and sisters there.  She had several careers over the years but her favorite job was the one of wife and mother.

Mary’s smile was always seen through her eyes.  She brightened every room and always had a kind word for everyone.  She had a giving heart and was loved by all who knew her.  Her children and grandchildren were the light of her life and she beamed with pride at their mention.

Mary was a wonderful wife, mother, sister, daughter and child of God.  Her faith was unbreakable and those who knew her knew this best.  She now rests in the arms of our Lord.

Memorial services will be held 10 a.m. Friday, February 7, 2020, at the Liberty Full Gospel Church 1302 East Filmore Street, in Kirksville, Missouri, with Pastor Fred Baker officiating.  Music will be provided by Beth and Lisa Baker.  Burial will be in the Knox City Cemetery.

Memorials are suggested to the family and may be left at or mailed to Hudson-Rimer Funeral Home, P.O. Box 1, Edina, MO, 63537.