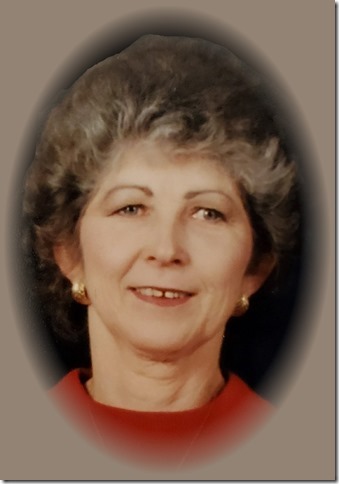 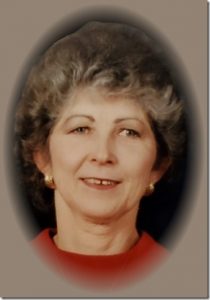 In her early years, she lived with her family near rural Nebraska City, NE and Crawford, MO before growing up in the rural Memphis area.  It was there that Louise spent the rest of her childhood years and attended Memphis High School, graduating in 1963.

Louise was united in marriage to Ernest Leroy “Doc” Humes on June 19, 1966 at the First Christian Church in Memphis, MO.

Louise was formerly employed by the Scotland Co. Nursing Home and the Scotland Hospital Therapy Dept.  She retired from the Clark Co. Pharmacy in Kahoka.

Louise was first and foremost a farm wife and mother.

She enjoyed helping Doc on the farm, growing flowers, gardening and with her cat, Buttercup, trailing behind.

She had a very strong faith that she lived and a tremendous love for her family.

She was an avid supporter of her grandchildren in anything they did and enjoyed attending their sporting and other activities.

Special Music was “What a Wonderful World”, “The Old Rugged Cross”, “How Great Thou Art”, “Rock of My Soul” and “In the Garden”.

Visitation was held at Wilson Funeral Home after 10 a.m. on Sunday with family receiving friends from 1-2 p.m.

Memorials are suggested to the Clark Co. Local Cancer Fund or the Wyaconda Fire Department.