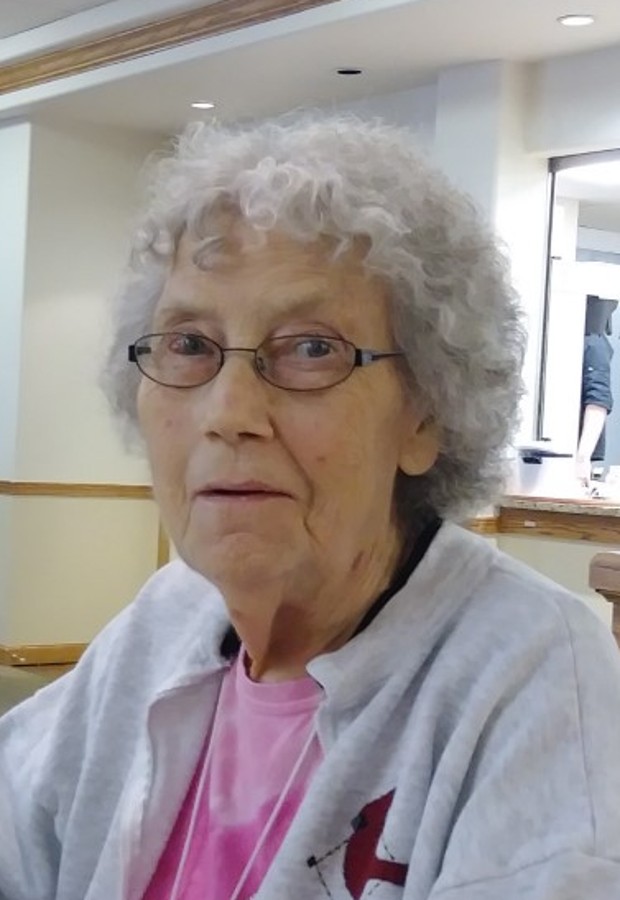 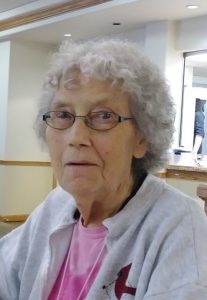 She graduated from Revere High School with the class of 1954.

She was employed with Riverside Plastics in Bonaparte for 35 years retiring in 2014.

Evelyn and Richard lived most of their life in Revere, moving to Bonaparte in 1989 after Richard retired from farming.  Richard and Evelyn also owned and operated Amoco Gas Station in Kahoka from 1984 – 1986.

Evelyn was a gardener with an incredible green thumb and grew beautiful flowers.

She had a huge vegetable garden and took the bounty of her garden to the kitchen where she canned a variety of things.

She enjoyed crocheting, NASCAR, doing laundry, being outdoors working in her gardens and mowing the grass.

Most of all she was a loving wife, mother and grandma.

Besides her husband she was also preceded in death by her parents, her siblings, Kathryn Gaylord Denly, Charles Cecil and his wife Jo, Marvin Cecil and his wife Noreta; her daughter, Teresa Christian, her son, Richard “Rick” Christian; her great granddaughter; Kathryn Gail and her four-legged longtime companion, Lucky.

Funeral service will be held 2 p.m. Friday, February 28 at the Anson Community Church.  Burial will be in the Anson Cemetery.

Visitation will be held after 1 p.m. Thursday February 27 with the family meeting with friends from 5 – 7 p.m. at the Vigen Memorial Home in Kahoka.

Memorials may be made to Anson Cemetery.