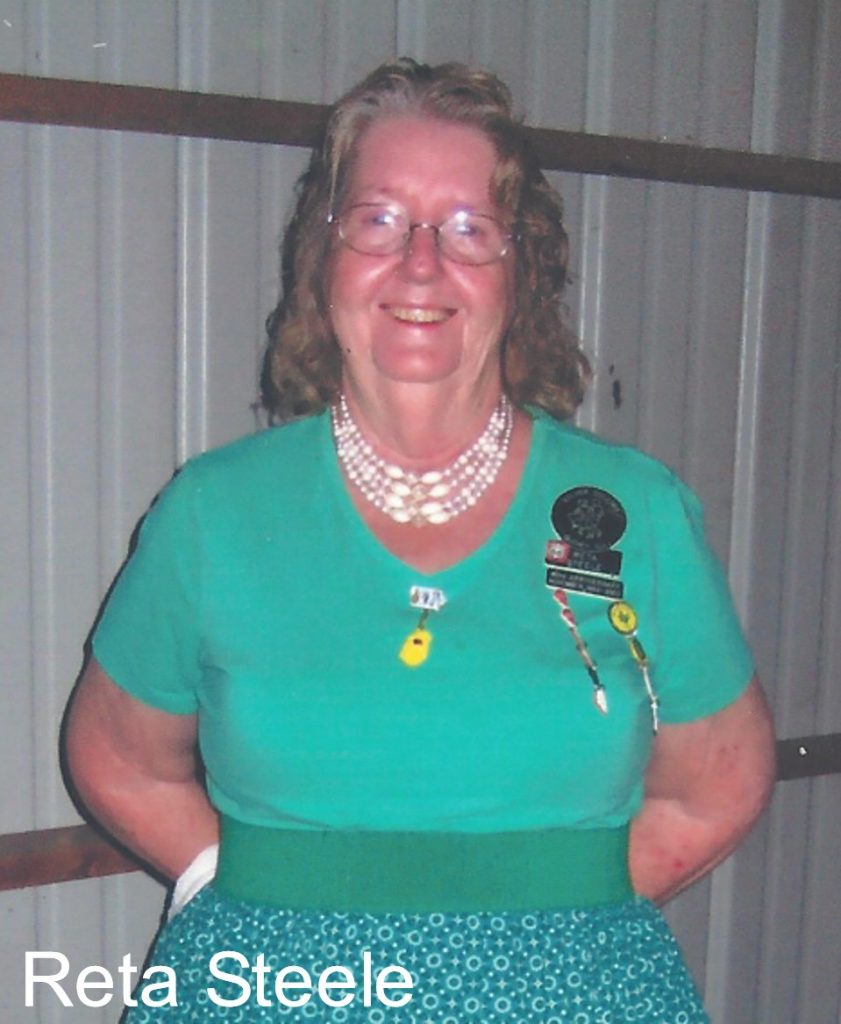 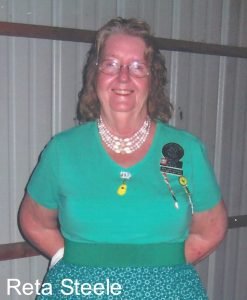 In August 1959 she entered St. Mary’s Hospital School of Nursing in Quincy, IL.

During her senior year of training she joined the Army Nurses Corps.

In March of 1963 she was commissioned as a 2nd Lieutenant and stationed at Letterman General Hospital in San Francisco, CA for a total of three years of service.

She had been employed at Keokuk Area Hospital for thirty-five years until her retirement in 2001.

She loved to square dance and was a member of a square dance club in each of the tri state areas.  Reta was a skilled seamstress and made her square dance costumes and also made lap robes for disabled veterans.

A funeral service will be held at 10 a.m., Friday, at the Vigen Memorial Home in Keokuk, IA with Reverend David Brownfield, Ph.D. officiating.  Burial with military rites will be in the Oakhill Cemetery in St. Francisville, MO.