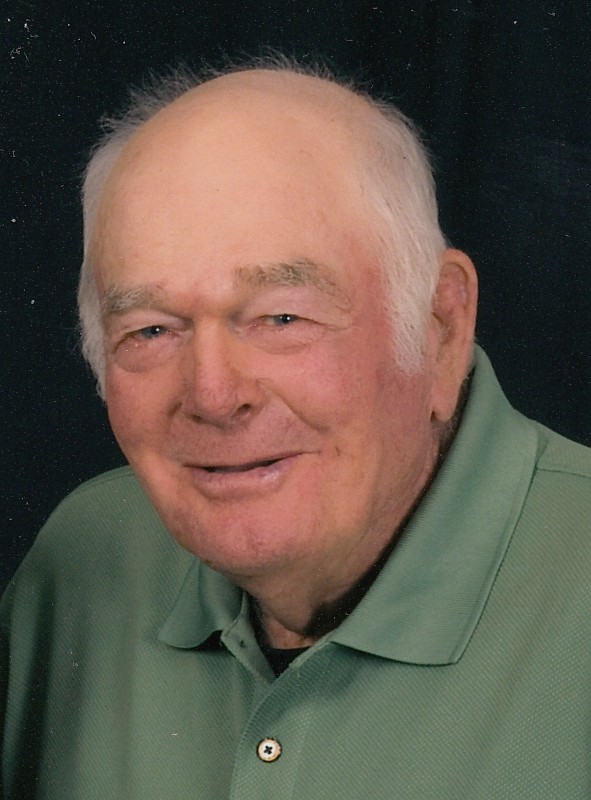 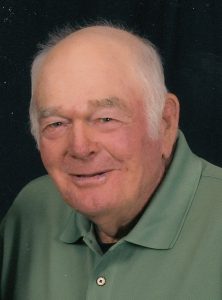 Gale was born November 2, 1931 in St. Joseph Hospital in Keokuk, the son of Albert and Faye Halferty Schreiber.

He was preceded in death by his parents; his wife; two grandsons, Adam Schreiber and Austin Hopp; two brothers and their wives, Dean and Amah Lou Schreiber, Stanley and Evelyn Schreiber; in-laws, Charles Buford, Peggy and Ed Hecox and Lilly and Ted Boyer.

Gale farmed all of his life from the time he was a small boy until his death.

He graduated from Revere High School with the Class of 1949 and joined the U. S. Marines in 1952.

Even while serving in Korea, his letters came home with instructions for the family farm and livestock.

He was able to attend the 15th Honor Flight with his daughter, Debbie, on October 2, 2012.

Gale was a member of the Revere Community Church and enjoyed attending services at the nursing home.

He was a humble man, a good man, raised and doing business in a time when a man’s handshake was as good as his word.

He respected the land and his livestock and taught his children and grandchildren the same respect.

In 2002 the family farm was recognized as a Century Farm and in 2011 the Schreiber’s were awarded the Outstanding Clark Co. Fair Family.

They were proud of their family and enjoyed when they could all be together.

Special music was “I Can Only Imagine”, “Amazing Grace, My Chains are Gone” and “Turkey in the Straw”.

Visitation was held at Wilson Funeral Home after 10 a.m. Tuesday with family receiving friends from 6-8 p.m.

Memorials may be made to the Revere Cemetery or NEMO Hospice. 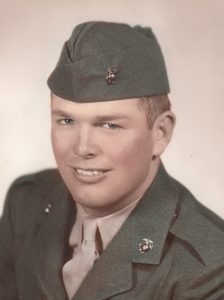