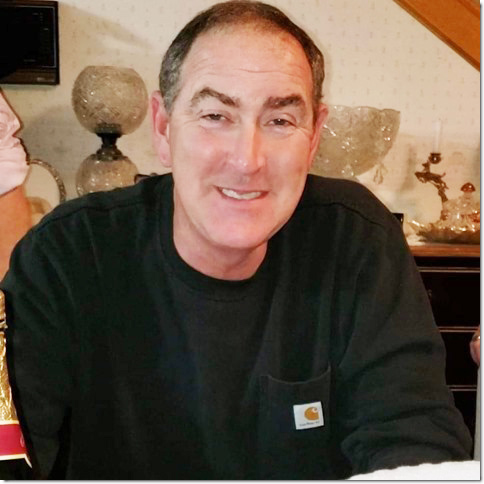 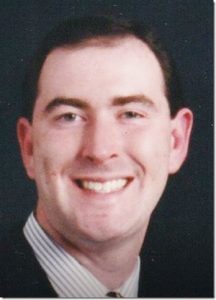 Stacy was born on September 18, 1971 in Keokuk, IA, a son of Ernest “Doc” and Elizabeth Louise Dalton Humes.

He married Shannon Edwards on June 5, 1999 who survives.

He was preceded in death by his mother, Elizabeth Louise Humes; grandparents: Ernest and Rhea Stevenson Humes and Delbert Floyd and Opal Irene Aldridge Dalton; one brother, Robby Humes; and other relatives.

Stacy graduated from Clark Co. R-1 High School in 1989.  He was an employee of Henniges in Keokuk.

He had a love and knowledge of airplanes, toy tractors and Star Wars which he shared with his sons.

He loved spending time with his sons and shooting with them.

He and Brendon shared a love and expertise of World War II era guns.

Due to state and federal guidance on gatherings due to the COVID19 pandemic, there will be no visitation or services at this time.  A Celebration of Life will be held at a later date.

Memorials are suggested to his sons with checks made payable to Dalton Humes c/o Wilson Funeral Home.

On-line condolences and tributes may be expressed at www.wilsonfuneralservice.com. 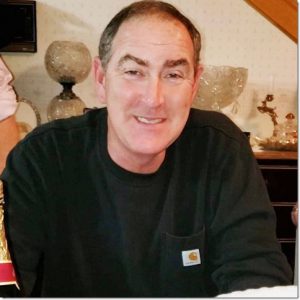