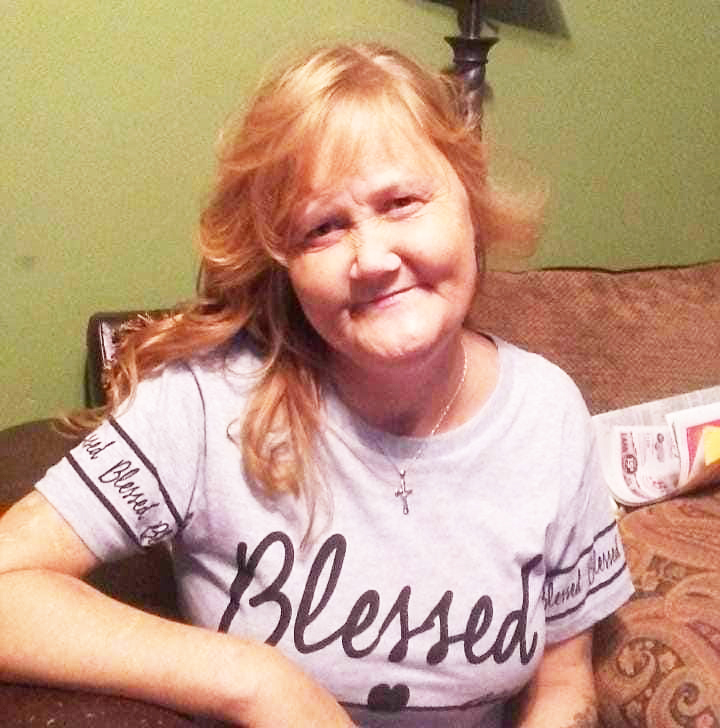 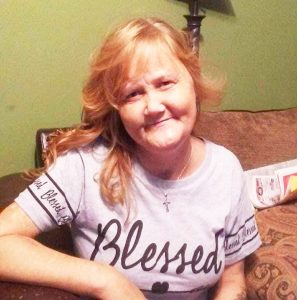 She was born on September 16, 1972 in Memphis, MO, the daughter of Clifford Robert and Barbara Burlingame Paul.

She married Craig Varner and they later divorced.

Theresea enjoyed being outside, working in the garden and coloring.

She had a heart of gold and a beautiful smile that brightened everyone’s day.

Theresa loved being with her friends and never knew a stranger.  She especially loved her four-legged companion, Pippy.

She is survived by three sisters, Tammie Mitchell (Sam) of Kahoka, MO, Jennifer Paul and Amanda Paul both of Florida,  two brothers, Richard Paul of Clinton, IA and Travis Paul of Keokuk,  uncle, Richard Burlingame of  Kahoka,  aunts, Robin Goff (Daniel) and Mary Jones both of Kahoka plus several other aunts and uncles, cousins, nieces and nephews.

She was preceded in death by one son, Tony Eugene Paul, her parents and her grandparents.

Services will be held at a later date.

Memorials may be made to the family and sent to Vigen Memorial Home, 278 West Main, Kahoka, MO 63445.