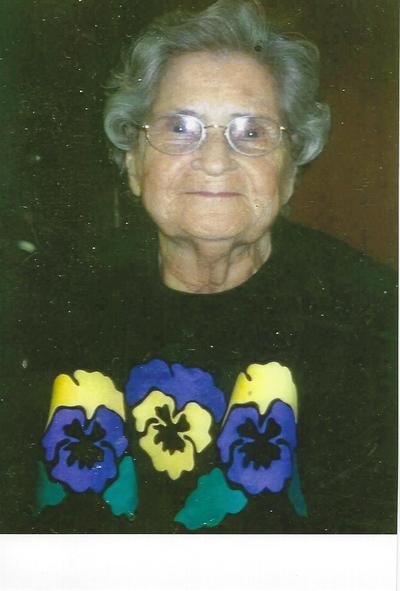 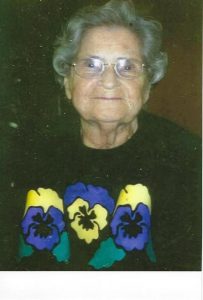 Genevra was born in Kirksville, Missouri on October 20, 1929. She graduated from Kirksville High School as an honor student and attended Kirksville State Teachers College. While working at the Veterans Training School at Kirksville, she met Jesse Marion Scudder and the couple was eventually married June 23, 1951. She kept busy helping Marion on the farm as they raised cattle, sheep, hogs, and thousands of chickens in the early years. Genevra went to work at the Brashear School in 1965 where she served as a secretary and bookkeeper before retiring after 31 years.

She was a member of the Chit and Chat Community Club and always enjoyed their social gatherings. Marion and Genevra raised James in a musical household as she played the accordion, Marion played the banjo, and James played the clarinet. In later years, her grandchildren Chris and Jay were her pride and joy. They were always excited to visit the farm and see Grandma S.

There will be a private burial at the Brashear Cemetery. A public memorial will be held at a later date.

Memorials in memory of Genevra are suggested to the Brashear School Scholarship Fund. Memorials can be sent to the funeral home, at 2100 E. Shepherd Ave., Kirksville, MO 63501.