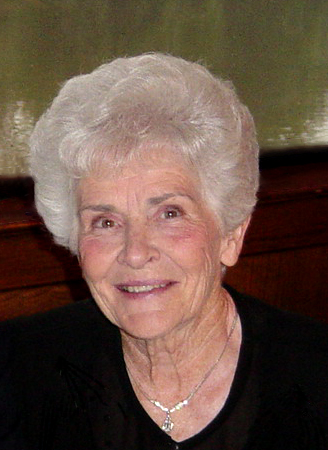 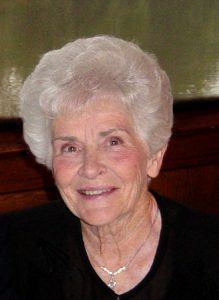 Julianne Peters, 89, of Camp Point, died Tuesday, April 7, 2020 in the home of her daughter in Pensacola, Florida.

Julianne was a homemaker and worked alongside her husband in the Ray Peters Trucking Company, Edina, Missouri. In 1968 they began pastoring the Assembly of God Church in Camp Point, Illinois, a position they held for more than 40 yrs.  Julianne was an avid gardener and enjoyed cooking for her many friends and family. She cherished her time spent with family and was very devoted to the reading of God’s word and ministry.

Due to the current health situation under the direction of the CDC, local health authorities and the State of Illinois, services for Mrs. Peters will be private. Burial will be in Evergreen Cemetery, Camp Point.

Memorial contributions may be made to the Julianne Peters Memorial Fund in care of Lummis Hamilton Funeral Home, PO Box 255, Camp Point, IL. 62320.

Online condolences may be left at www.hamiltonfuneralhomes.net, or sent directly via email to her daughters: Sherri: florida@cox.net; Kathy: klibmann@att.net; and Mary Lynn: marylynnbaucom@gmail.com.

The Lummis Hamilton Funeral Home in Camp Point is handling the arrangements.