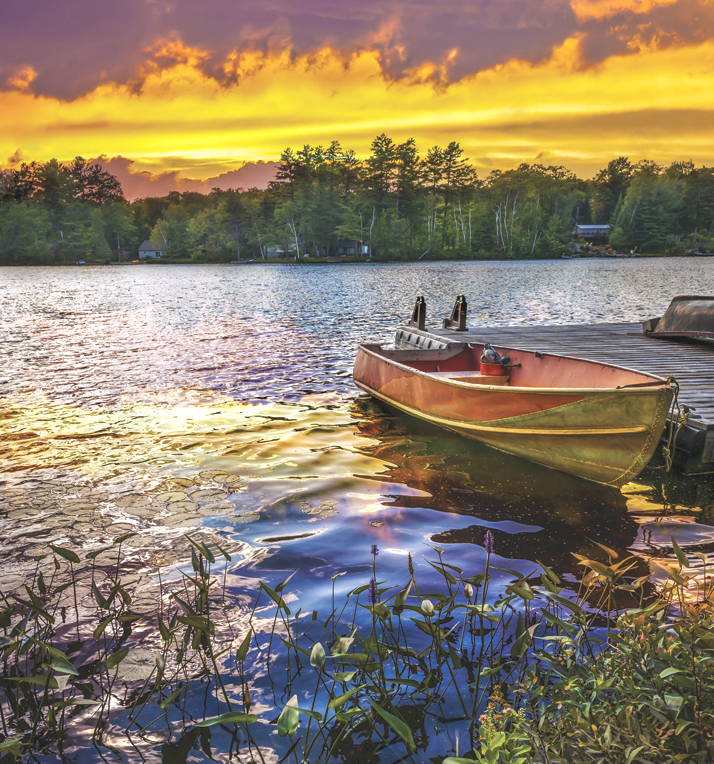 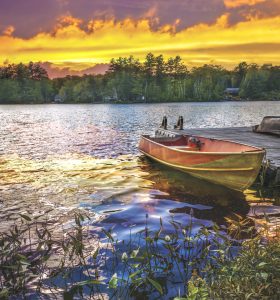 He was born May 25, 1953, in Kirksville, MO, the son of Wilbur and Veronica Elizabeth Hinker Holtkamp.  He was preceded in death by his parents.

James graduated from Knox County High School.  For the past several years he has lived in the Kirksville area.  He had been employed at Wal Mart, was employed as a CNA in the area for a while, raised dogs, and was currently employed at Kraft Heinz in Kirksville.

James will be cremated and no services will be held.  Burial will be held at a later date in the St. Joseph Catholic Cemetery in Edina, MO.  Hudson-Rimer Funeral Home in Edina, MO is handling the arrangements.

Memorials are suggested to the Family.