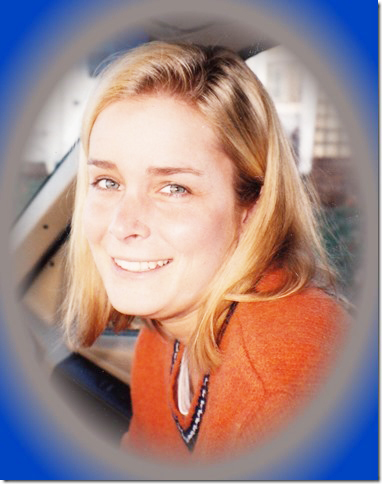 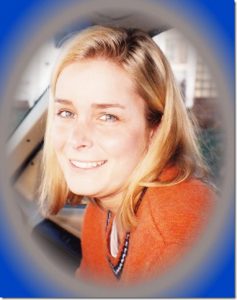 Vanessa Dawn Triplett, age 46, of Rutledge, MO, passed away unexpectedly on Monday, May 11, 2020 in the emergency room of Northeast Missouri Regional Medical Center in Kirksville, MO.

Vanessa was born April 7, 1974 in St. Charles, Missouri, the daughter of Kim and Sue Gosney Frazee.

She graduated from Clark County R-1 High School in 1992, and the University of Missouri-Columbia in 1996.

On June 13, 1998 she was united in marriage to Curt D. Triplett at St. Paul United Church of Christ in Kahoka.

Survivors include her husband, Curt, and children, Anna and Beau Triplett, all of the home; her father and step-mother, Kim and Linda Frazee of Columbia, Missouri; her in-laws, Barbara and Larry Smith of Rutledge, Missouri; grandmother-in-law, Joan Frederick of Bible Grove, Missouri; a brother, Adam and Jennifer Frazee of Wayland, Missouri; brothers in-law and sisters-in-law: Jamie and Dawn Triplett and Chad and Heidi Triplett, all of Rutledge, Missouri, and Joanie and James Baker of Brock, Missouri; step-brothers and their families: Brian Nutter of Columbia, Missouri, Scott and Susie Nutter of Lee’s Summit, Missouri, Daniel and Chrissy Nutter of Kearney, Missouri and Greg Nutter of Maryland Heights, Missouri; nieces and nephews: Nathan and Emily Frazee, Luke and Lauren Triplett, Parker and Owen Triplett and Hugh and Layla Baker; as well as aunts, uncles, cousins, and other relatives.

She was preceded in death by her mother, Sue Frazee, and father-in-law, Lynn Triplett.

Vanessa had been an employee for the past 20+ years of the State of Missouri in the Child Enforcement Division.  She attended the Bible Grove Christian Church.

Vanessa was a well-respected and well-known member of the Scotland County community.

She was involved in all of her children’s activities and managed to attend as many of her nieces and nephews activities as she could with both Scotland and Clark County teams.

She was her children’s biggest fan – she helped with and supported whatever team/sport they were involved in and a huge booster of Scotland Co. events.

She spent many hours in her car traveling to their many fair shows and sporting events.

She was also an avid Missouri Tiger fan and rarely missed a home game.

She was a huge supporter of 4H and FFA and especially proud of the hard work put into raising and showing champion goats.

She was especially proud of her Tri-Bak Boer Goats twice winning the Missouri State Fair Championship,  a moment the entire family shared.

Not being raised around goats, she worked hard all hours, day and night,  patiently learning from Curt how to care for their animals when she would have rather been sleeping.

She loved her Child Enforcement Division work family and considered herself  blessed to come from a loving family and marry into one as well.

Funeral services were held Friday, May 15, 2020 at 1 p.m. at the Downing Christian Church in Downing with Brother Larry Smith officiating.  Special music was “Supermarket Flowers” and “I Can Only Imagine”.   A medley of music by bagpiper, Pete Heineman, was played as the casket processed to the hearse.     Pallbearers were Nathan and Emily Frazee, Luke, Lauren, Parker and Owen Triplett, and Hugh and Layla Baker.

Visitation was held at Wilson Funeral Home in Kahoka after 9 a.m. Thursday with family receiving friends from 5-8 p.m.

Memorials should be made to Curt Triplett (for his children’s education fund.)