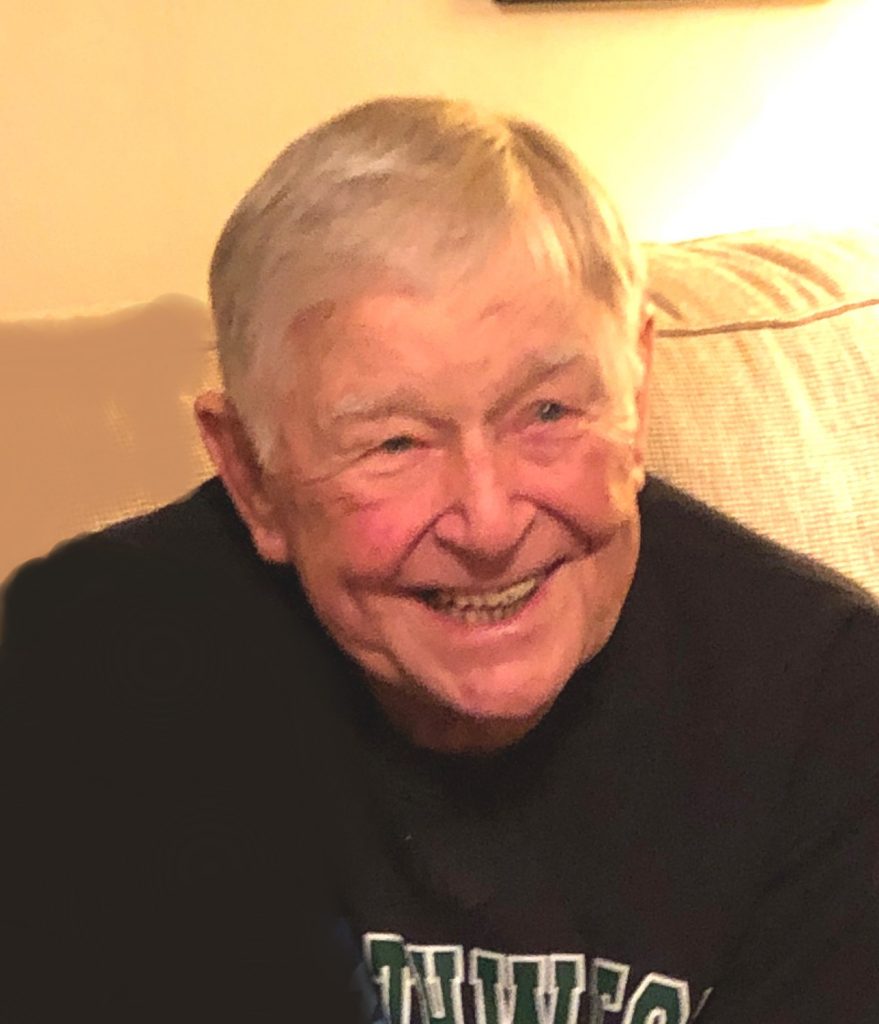 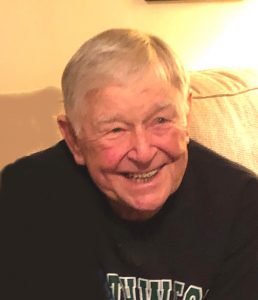 Gene was a member of the Knox City Baptist Church in Knox City.  After graduating high school in Lewistown, Missouri, he enlisted in the United States Air Force at the age of 17.  He served in the military from June 28, 1954 to July 1, 1974, retiring with the rank of Tech Sergeant.  He was a veteran of the Vietnam Era.  He and his family lived in 13 different homes during his service in the Air Force.  After retirement from active duty, Gene was employed by the Bank of LaBelle until 2004.

He was preceded in death by his parents, grandson Joshua Fleer, sisters Darlene Biesterfeld and Linda Caley, and a brother Danny Huebotter.

Graveside services were held Sunday, May 17, 2020, in the LaBelle Cemetery.  Military Honors were conducted by Missouri Military Honors Team and Lewistown American Legion Post # 578.  Reverend Doug Wilson conducted the services.  There was no visitation.

In Lieu of flowers memorials may be made to the American Legion Post #578 in Lewistown.  Memorials may be left at or mailed to Coder Funeral Chapel, P.O. Box 151, LaBelle, MO 63447.