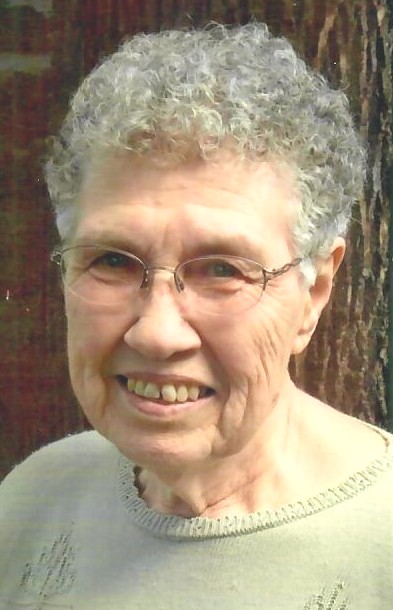 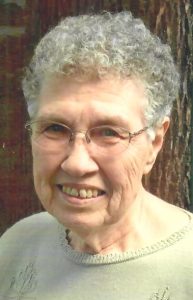 She was born January 23, 1931, at Bethel, Missouri, the daughter of John Harve and Edith Mae Fuqua Spencer.  She was united in marriage to Lillard Lee Lindsey on April 16, 1950, in Shelbina, Missouri, and he preceded her in death on October 20, 2004.

Lorene received her education at Bethel, Missouri, she was employed at LaBelle Manor for twenty-eight years in the kitchen, laundry and housekeeping departments.    She loved spending time with her children and grandchildren.

Graveside services will be held 10 a.m. Saturday, May 23, 2020, in the Steffenville Cemetery.  Reverend Paul Harvey will officiate the services.  Private visitation will be held for the family at the Coder Funeral Chapel in La Belle, MO.

Memorials are suggested to the Steffenville Cemetery.  Memorials may be left at or mailed to Coder Funeral Home, P.O. Box 151, LaBelle, MO, 63447.