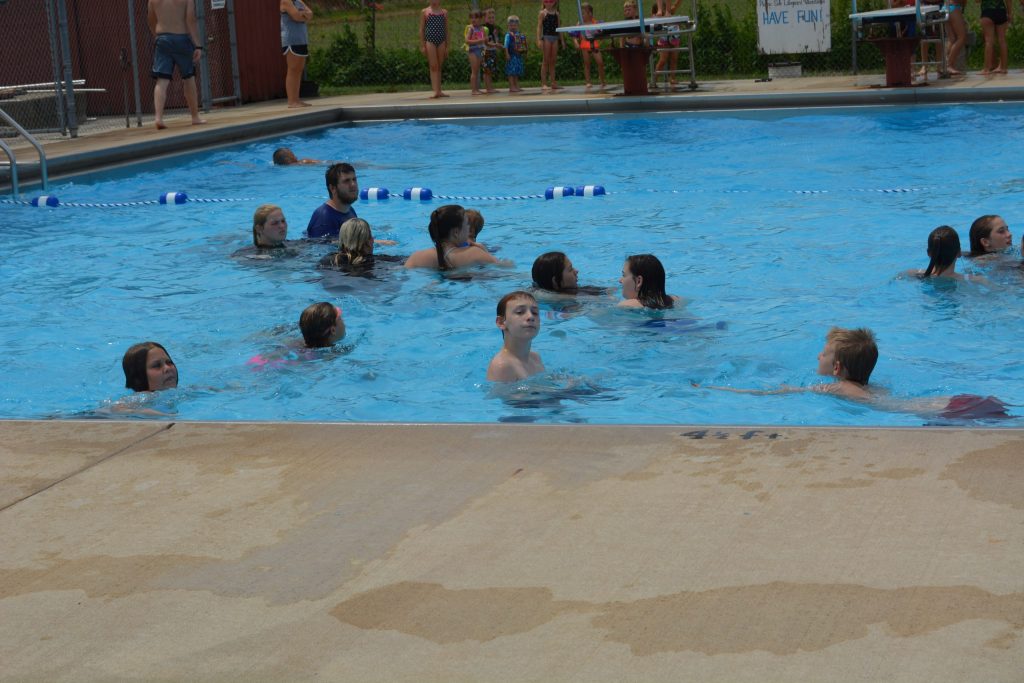 The Kahoka City Council held a special meeting on Thursday evening, May 28, to discuss opening the city pool for the season.

“Up until Memorial Day, I was for opening everything,” said Alderman Joe Roberts.

His opinion changed after a meeting with Alderman Les Billings and city Program Manager John Williams.    For the last several seasons, the pool was losing approximately six inches of water per day.  That calculates to more than 10,000 gallons per day.

“The drain isn’t a big danger for the kids, but it is a danger for the pool,” Roberts told the council.  Roberts had contacted pool contractors in Illinois and Minnesota for advice on the problem.

The problem might have been able to be solved last fall, except the early cold prevented ACCO, the city’s contractor from Des Moines, from being able to work.  And this spring, the coronavirus shut them down because they were not “essential.”

“Now the problem will be getting anyone here,” said Williams.  Many communities have decided to leave their public pools closed and have maintenance work performed.

“I know we don’t want to do it, but we have to,” offered Billings.  “”I’m all for opening it if we can get it fixed this summer.”   He added that while the pool was closed, all valves should be replaced and all other maintenance to the pool and pool house completed this year.

Pool manager Hillary Plenge noted several issues with the pool house, including the rotted stalls, running stools, and sharp edges on the doors.

“Every day we have kids cut themselves on the metal doors,” she said.

“If we’re going to be closed, let’s do everything,” Billings said.  “And get it open as soon as we can.”

The board stressed that this decision is not made based on COVID-19 fears, but rather, on the necessity of maintenance on the pool, which opened in the mid-1970’s.

No cost estimate for the total repairs is available, because no one know what they will find under the pool.

By a unanimous vote, the agreed to close the pool and fix the problems as soon as possible.

The council also discussed reopening the city’s parks, including the playground equipment.  That was fine with Clark County Health Department Administrator Evelena Sutterfield.

“Don’t think about 10 people anymore.  You just have to have enough room to social distance.” she said.  “Our kids need to get out.  They don’t have a pool.  They don’t have summer ball.  They need something.”

The council approved the immediate reopening of all parks, including ballfields and the outdoor batting cages, and the pickle ball courts.   They will also hire a sanitation person to clean the playground equipment and park restrooms at least once daily.

Sutterfield suggested that parents take responsibility whether or not to allow their kids to go to the parks.  The also encouraged the city to apply for CARES (Coronavirus Aid, Relief, and Economic Security) Act funding, which will be administered by the county.

Persons utilizing the shelter are required to get a permit from the Health Department, and Sutterfield said they would give them the proper guidelines. 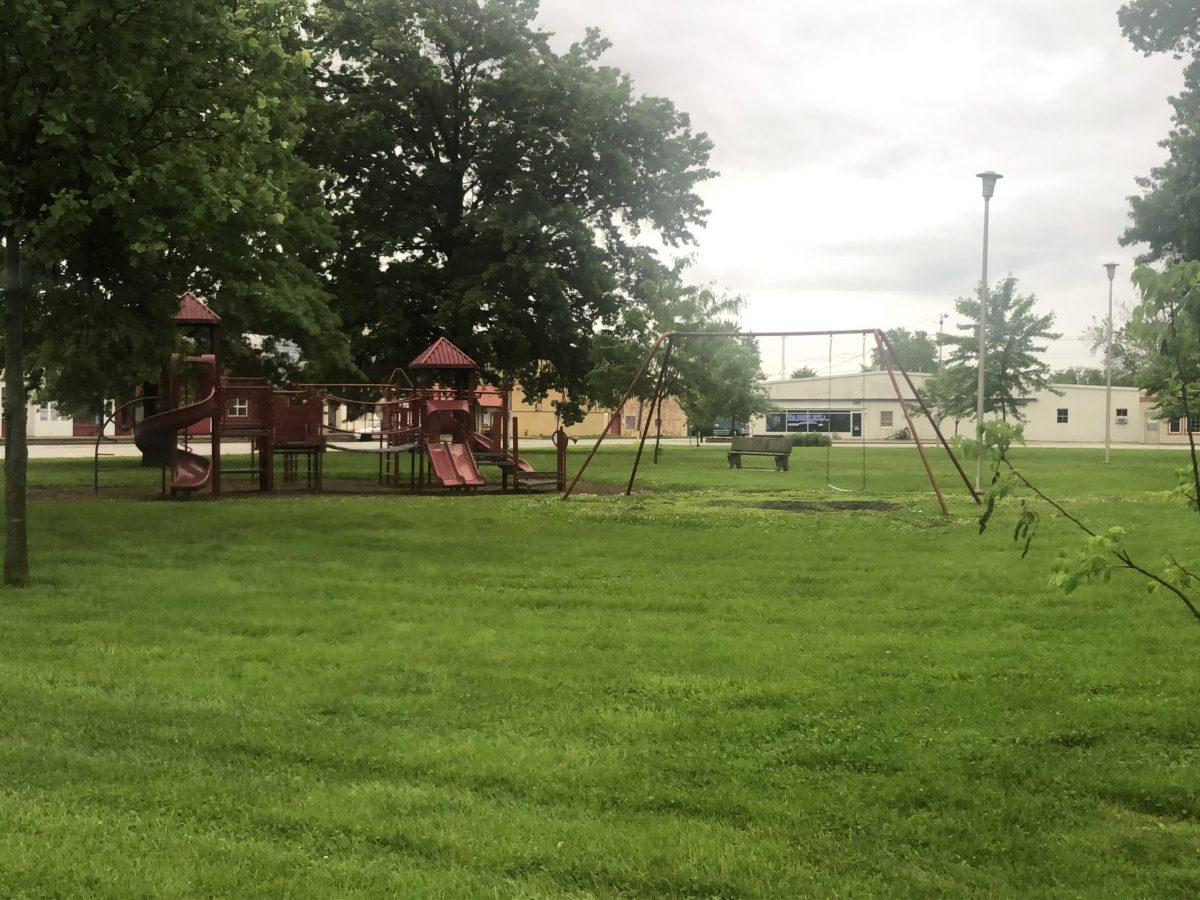 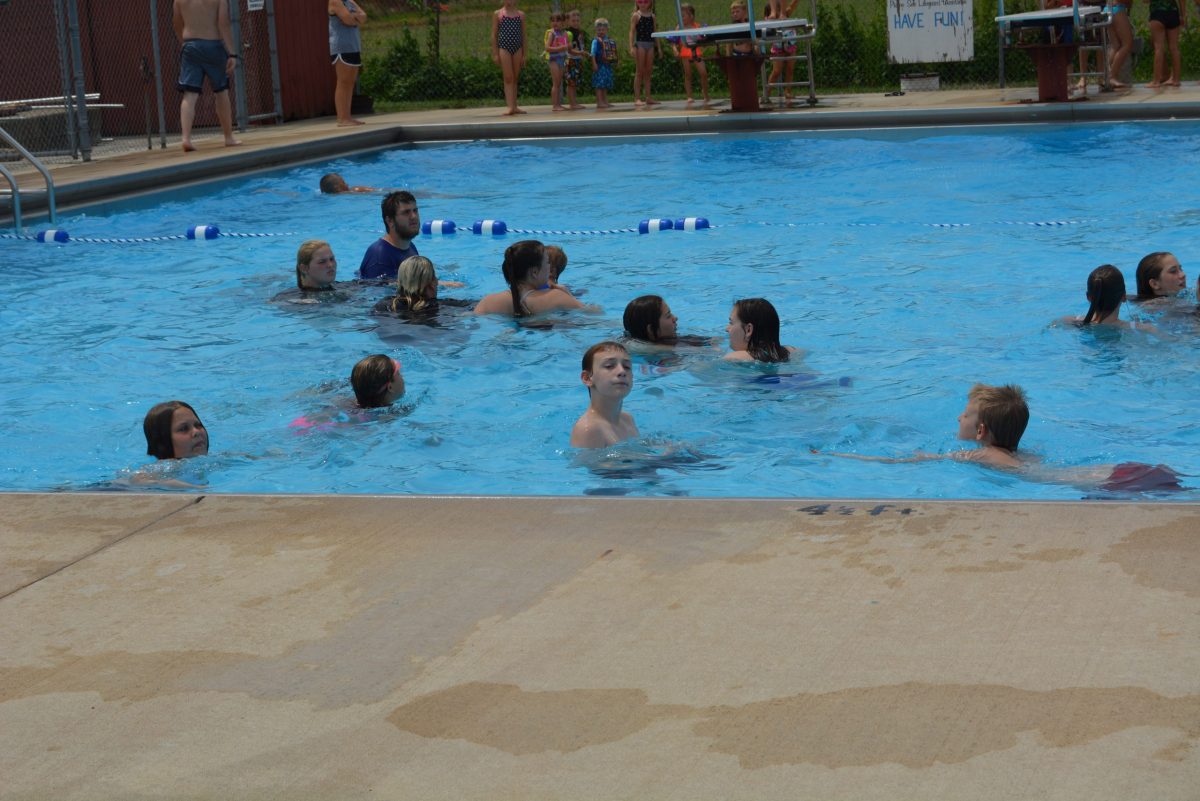 (file photo) Kahoka’s swimming pool will remain closed for maintenance and repairs. The city hopes to open later in the season.