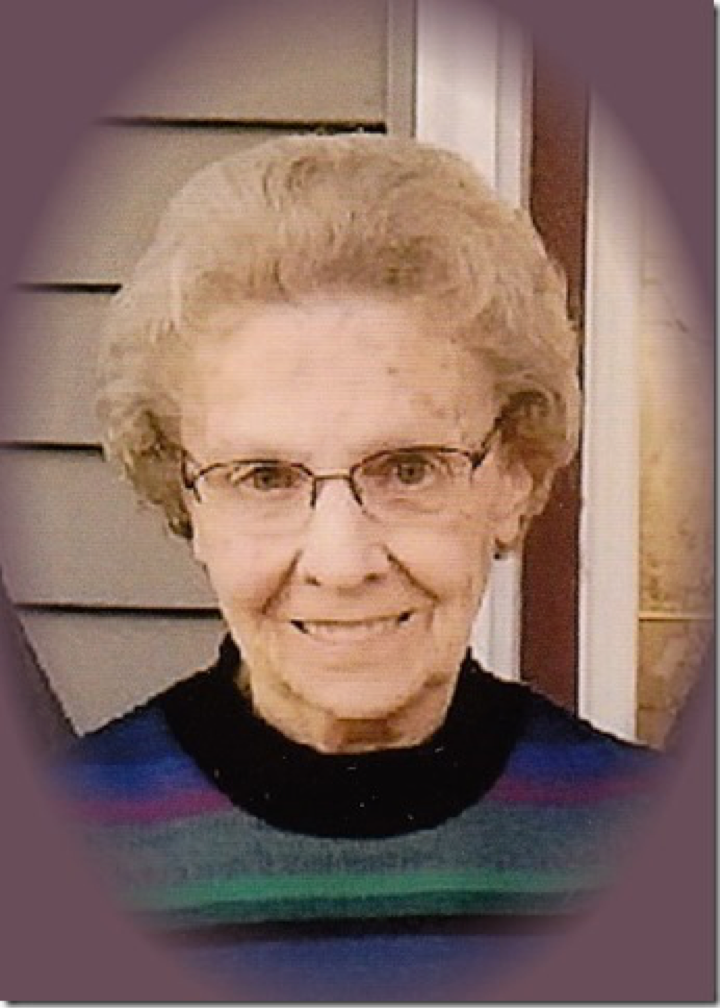 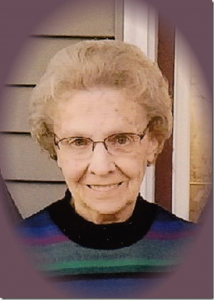 Shirley Hamner Mitchell, age 85 of Kahoka, passed away peacefully on Friday, June 19, 2020 at her home.

Shirley was born May 22, 1935 in Sullivan, MO, a daughter of William and Dorothy Tourville Reeves.

She was married to Delbert Hamner and they were the parents of three children, Karl, DeWayne and Debbie.

She latter married Bob Mitchell who preceded her in death in 2006.

She was preceded in death by her husband and parents.

Shirley was an employee of the City of Kahoka for many years.

She also did cleaning and ironing for several families.

She had worked for Jerry’s Five and Dime in Kahoka.

Shirley was raised in the Methodist faith.

She loved playing cards in earlier years and bingo with her senior housing friends.

Together with her friends, she supported many of the benefits in Clark Co.

She had returned to Kahoka to be closer to her family in 2007.

Special music was “”How Great Thou Art” and “Peace in the Valley”.

Burial was later that day in Skaggs Cemetery in Belle, MO.

Visitation was held at Wilson Funeral Home after 9 a.m. Tuesday with family receiving friends from 6-8 p.m..

Memorials are suggested to the Clark Co. Local Cancer Fund.