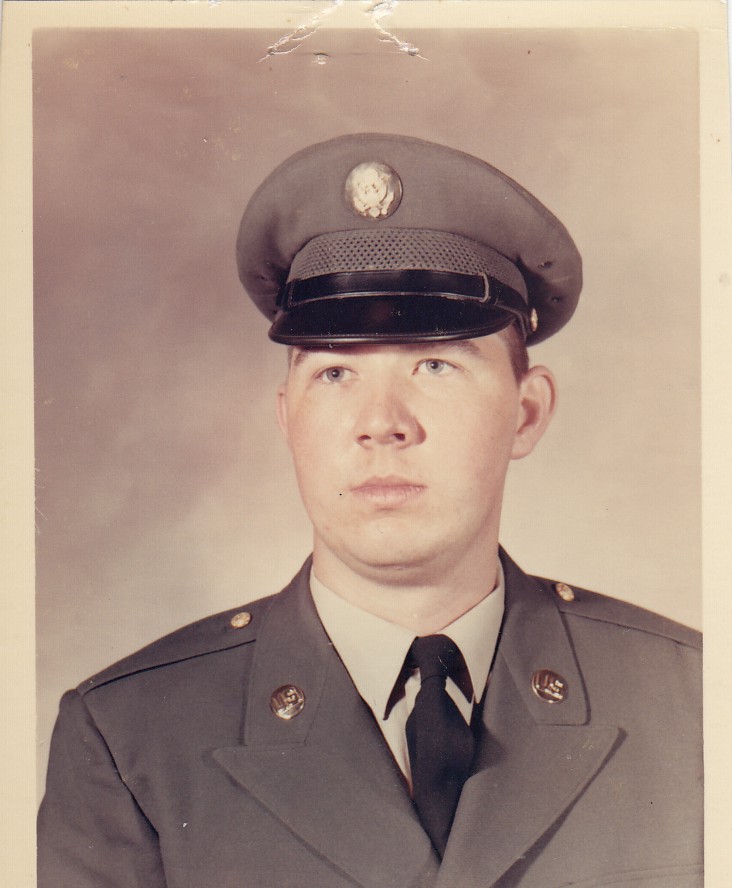 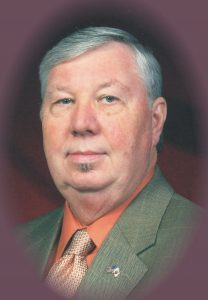 He graduated from Marshall High School in 1966 and attended Columbia College.

On October 20, 1979, he was united in marriage to Judith Duer in the Kahoka Christian Church.

He was preceded in death by his parents; one son, Kris Rice; and two sisters, Hazel Griffin and Louise Ross.

Jerry was not just a “member” of any organization, but took seriously the stewardship and commitment involved.

He was a faithful member of the Peaksville Christian Church, St. Francisville Chapter # 588, A.F. & A.M. at Wayland, KAABA Shrine of Keokuk, and Herman Blum Post # 192 of the American Legions at Kahoka.

It is no coincidence that each of these organizations exuded a love of God and family and helping and being involved with those in need.  “Stewardship” mean’t so much to Jerry.

Jerry was a “people person” and his love for others resulted in many friendships and made him an excellent employee of the V.A. Hospital in Columbia, later as co-owner of J & J Stop and Go, and then in his job at Ball Volvo Trucks, both in Kahoka.

Jerry was able to listen to and encourage many youth in Clark County who stopped by J & J.

Third only to his God and family, was his great love for Alabama Roll Tide.

Anyone that knew Jerry knew about this great love.

He was adamant about and seriously loved his team and the sport of football.

He loved playing golf as well as long as his health permitted.

His camera was always a constant companion and he enjoyed taking pictures and saving the memories.

Jerry was most proud of his family.

Again, if you knew Jerry, you knew his family.

He loved coaching and being involved with the youth in the communities.

Up until the very end he was doing something he loved – helping with J. Rock’s team in KC.

Funeral services together with Military Rites and Masonic/Shriner Rites were held on Friday, June 26, 2020 at 11 a.m. at Wilson Funeral Home in Kahoka with Pastor Shawn McAfee officiating and Joel Griffitt, Eulogist.

Visitation was held on Friday beginning at 9:30 a.m. at Wilson Funeral Home until services at 11:00 a.m. 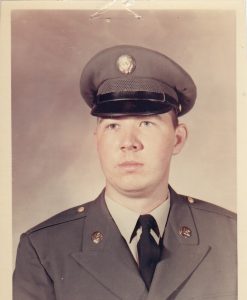 He was a ten-year member of the American Legion, five of those with the Herman Blum Post 192, Kahoka, Missouri.

The caissons have been muffled and the flag lowered for our comrade, who joined the staff of the supreme commander 19 June 2020.