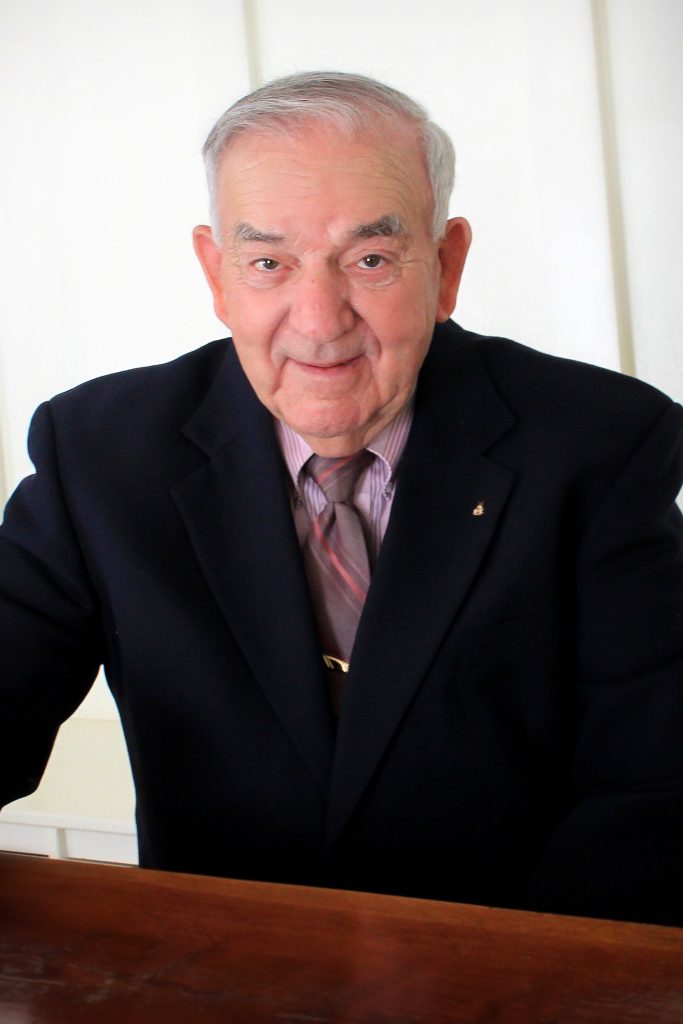 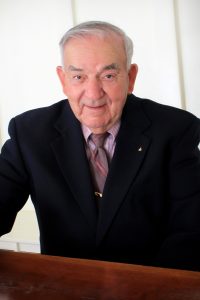 He was the son of Robert “Rob” D. Killday and Esther (Witherow) Killday. Bob was born June 29, 1933 in Knox County, Missouri.

On May 18, 1952 at St. Joseph Catholic Church, Edina, Missouri, Bob was united in marriage to Shirlene Irene Morehead.

Bob worked 64 years in the power and electric industry.

He began his career as a lineman in 1950, retiring as Superintendent from Union Electric in 1995.

Following his retirement from Union Electric, Bob continued his work in the power and electric industry through ownership of three companies.

With these companies Bob provided power service to several municipalities along with residential and commercial electric services.

In 2012 Bob was inducted into the International Lineman’s Hall of Fame.

Bob was a member of Mary Immaculate Catholic Church, Knights of Columbus (4thDegree), El Kadir Shrine Club the Loyal Order of the Moose in Kirksville.

Bob mostly enjoyed spending time with his friends and family along with quail hunting, golfing, playing cards and traveling.

Visitation with family will be Monday, July 6, 2020 from 5pm to 7pm at the Travis-Noe Funeral Home in Kirksville.

Memorials are suggested to the St. Judes Children’s Hospital and can be left at or sent to Travis- Noe Funeral Home, P.O. Box 306, Kirksville, MO 63501.