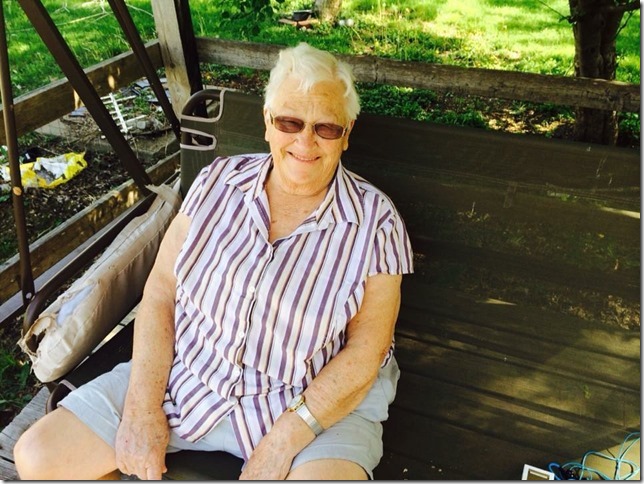 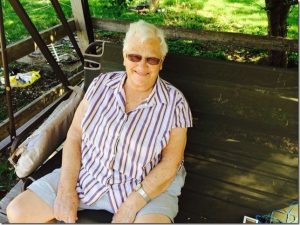 Virginia R. Whiteaker, age 85, of Kahoka, MO, passed away on Wednesday, July 22, 2020 in the University of Iowa Hospital in Iowa City, IA.

Virginia was born May 30, 1935 in Kahoka, MO, a daughter of Aaron and Lucille Bair Speake.

On October 18, 1952, she was united in marriage to Carroll Whiteaker at Pocahonas, AR.

She was preceded in death by her husband; her parents; brothers-in-law: Gary Whiteaker, Charles “Mert” Rosencrans, Dean Edmondson, and Glen Haage; and dear friend, Norma Brink.

Virginia graduated from Kahoka High School in the Class of 1952.

She had a few jobs through the years but her family was her priority.

She always made fun wherever she was.

She had been an avid hunter and fisher in her day.

At Virginia’s request, cremation rites have been accorded and there will be no visitation or services.