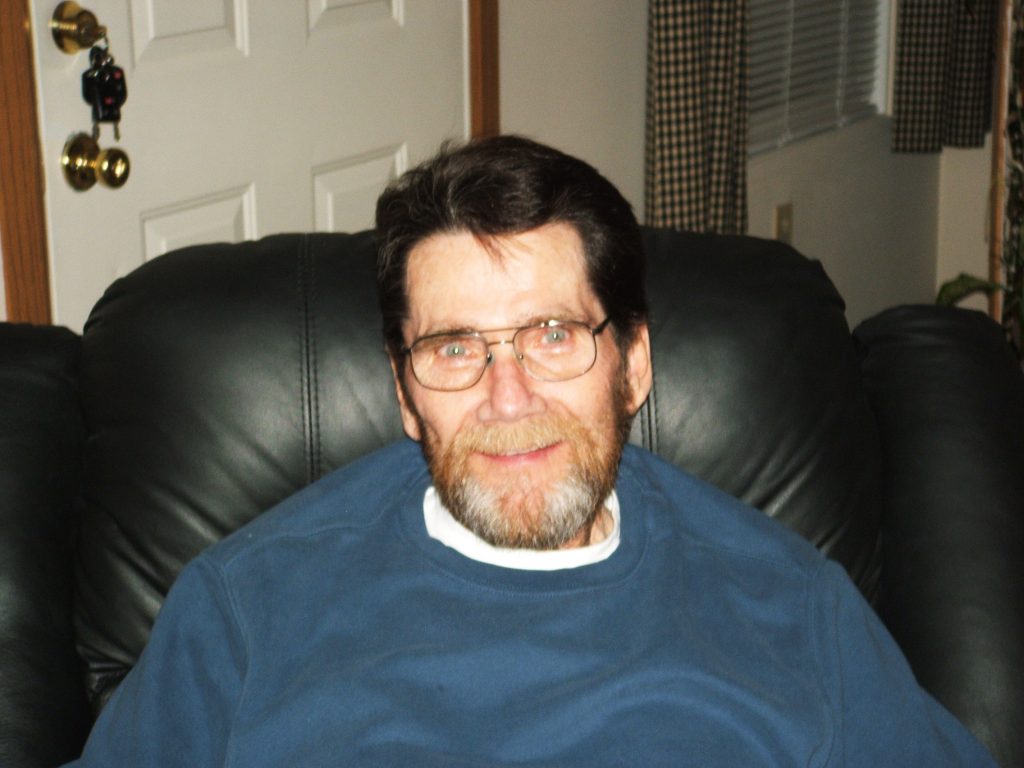 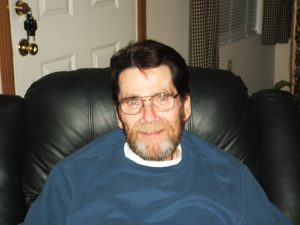 Ray was born October 7, 1938 at home in Bellflower, CA, a son of George and Verna Bosserman O’Bryant.

He was first married in 1959 to Brooxie Hicks and they were the parents of Michael and Sheila.

He was preceded in death by his parents; his in-laws, Earl Fish and Helen and Art Brightwell; one brother, Robert O’Bryant; a sister, Betty Laurence; and brother-in-law, Jim Brightwell.

Ray graduated from Paramount High School in California and then entered the U. S. Army.

He was very proud to be an Army veteran and have been of service to his country.

He was an employee of McDonnell Douglas serving in supervisory capacity, retiring after 33 years of employment.

It was then that he and Mikie retired to Mikie’s home town, giving him an opportunity to live and experience rural life.

He had loved to fish and this gave him the chance to rekindle that interest.

Anyone that knew Ray was subject to being “teased” and would have thought something was wrong if he didn’t.

He also loved old cars and had owned several during his life.

Graveside services and military rites will be held Friday, August 28, 2020 at 1:30 p.m. at the Kahoka Cemetery.

Memorials are suggested to the H. E. Sever Memorial Library.

He served as a Duty Soldier with Headquarters, Headquarters Squadron, C&C Battalion, 101stAirborne Division. He attained the rank of Private First Class (E-3).

He was awarded and authorized to wear the following decoration:

The caissons have been muffled and the flag lowered for our comrade, who joined the staff of the supreme commander 12 August 2020. At his final post, we wish him fair skies and smooth pathways.