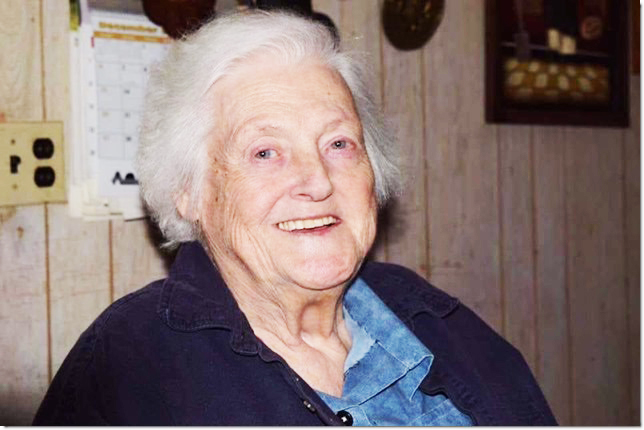 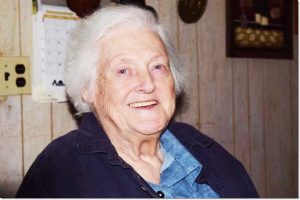 Cathern was born September 6, 1932 at Spickard, MO, a daughter of Claude G. and Nora Turner Dean.

Cathern was an employee of the Clark Co. Nursing Home for twenty-seven years.

However, her favorite “job” was babysitting for her grandchildren.

Cathern came from a large loving family and nothing made her happier than having them around her kitchen table, especially on Sundays and any other time they could get together.

She would not let you leave her home unless you were well fed and full.

She enjoyed reading, cooking, flowers, and looking out her window at her farm animals.

Her true contentment came from her home life and being a mother and grandmother.

Funeral services were held on Sunday, September 6, 2020 at 2 p.m. at Wilson Funeral Home in Kahoka with Pastor Kim McNamar officiating.

Burial was in Kahoka Cemetery with a Celebration of Life following at the Trinity Worship Center in Kahoka.

Visitation was held  at Wilson Funeral Home after 9 a.m. on Saturday with family receiving friends from 5-7 p.m..