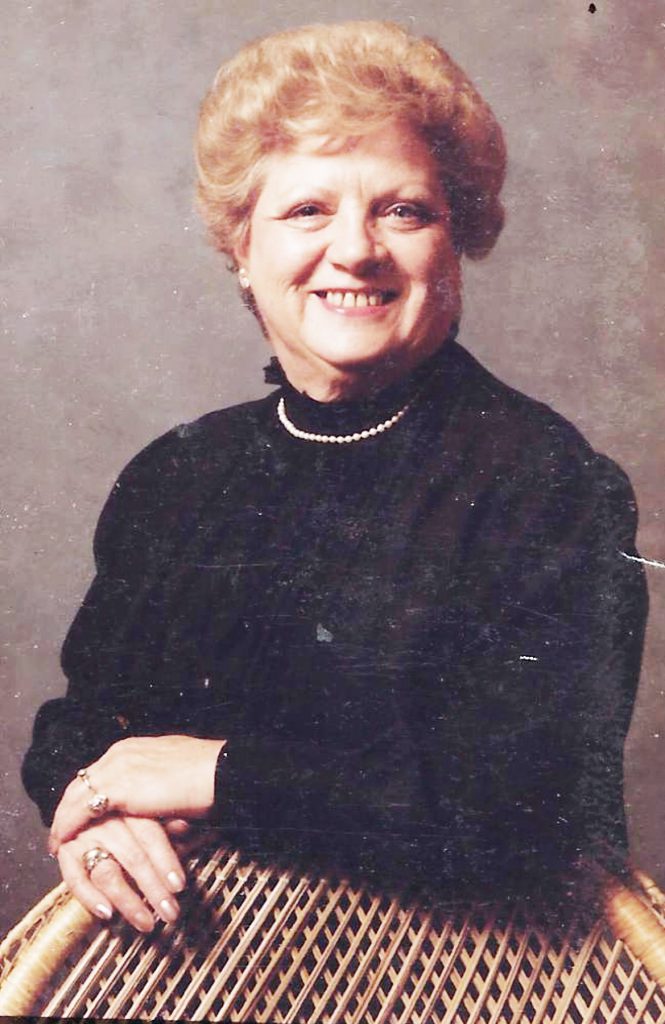 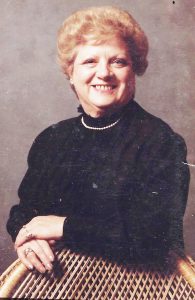 She was born July 12, 1929 in Kahoka, Missouri the daughter of Leslie Roy and Stella Faye Weller Sawyer.

In 1949, she was united in marriage to William Reece.

To this union two children were born, Douglas and Dixie.

They later divorced.  In 1957, she was united in marriage to Owen F. Rebo.

To this union Michele and Michael were born.

He preceded her in death.

She was a food server at the Kimberling Inn in Kimberling City, Missouri.

Virginia loved to listen to music and dance.

Most of all she loved being with her family.

Funeral service will be held at 11 a.m., Wednesday at Vigen Memorial Home in Kahoka with Pastor Glen Yoder officiating.

Burial will be in the Kahoka Cemetery.

Visitation will be held from 10 – 11 a.m. Wednesday at the Vigen Memorial Home in Kahoka with the family meeting with friends at that time.

Social distancing requirements will be in place and attendees may be limited according to those requirements.

Memorials may be made to the Clark County Nutrition Site.