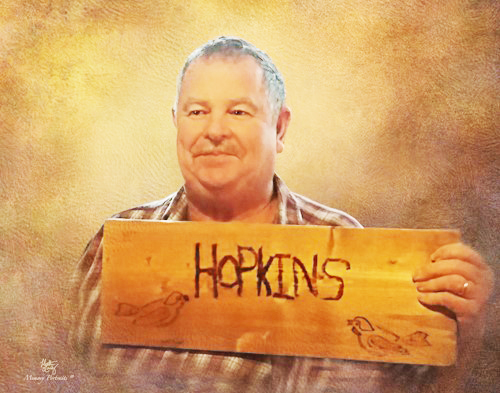 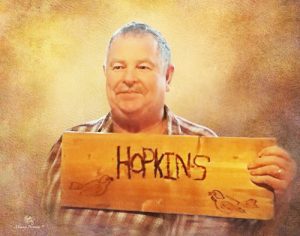 He was born on February 25, 1954 in LaHarpe, Illinois the son of the late George Earl and Loraine Margaret (Gunn) Hopkins.

He later married Beth Huston on April 19, 2003 and she survives.

He was a truck driver for most of his working life; working for Dickey Transport in Packwood, Iowa for 36 years until his retirement in 2019.

In Gail’s 36 years, he had trekked well over four million miles and did so with an impeccable driving record with no accidents.

He was a true driving professional.

Gail was a member of the Trinity Worship Center in Kahoka, enjoyed watching St. Louis Cardinal’s baseball, liked attending his grandchildren’s sporting events, going out to his family farm to visit his brothers and he enjoyed gardening; growing some of the very best tomatoes in town.

Most of all Gail loved his family and loved spending time with his children and grandchildren.

Funeral services honoring the life of Gail will be conducted at 10:30 am on Monday, September 28, 2020 at the Wilson & Triplett Funeral Home in Kahoka.

Memorial contributions in memory of Gail are suggested to Northeast Missouri Hospice or to the Clark County Local Cancer Fund and will be accepted at the funeral home.

You are invited to share your memories of Gail and leave a condolence at www.wilsontriplett.com.