Prior to returning to his alma mater, the 1998 Indian graduate served as head coach at Laplata and Knox County.  Weaver steps away from varsity girls basketball after 13 years with an overall record of 223-115.

John Weaver will continue to serve the students of CCR-1 as middle school PE/Health teacher.

“I plan to continue teaching and coaching some in middle school.  I’m just ready to have some more free time to family and fulfill some other obligations.  I’m very happy with my decision and can’t thank our school and the community enough for the support during the last eight years,” Weaver said. 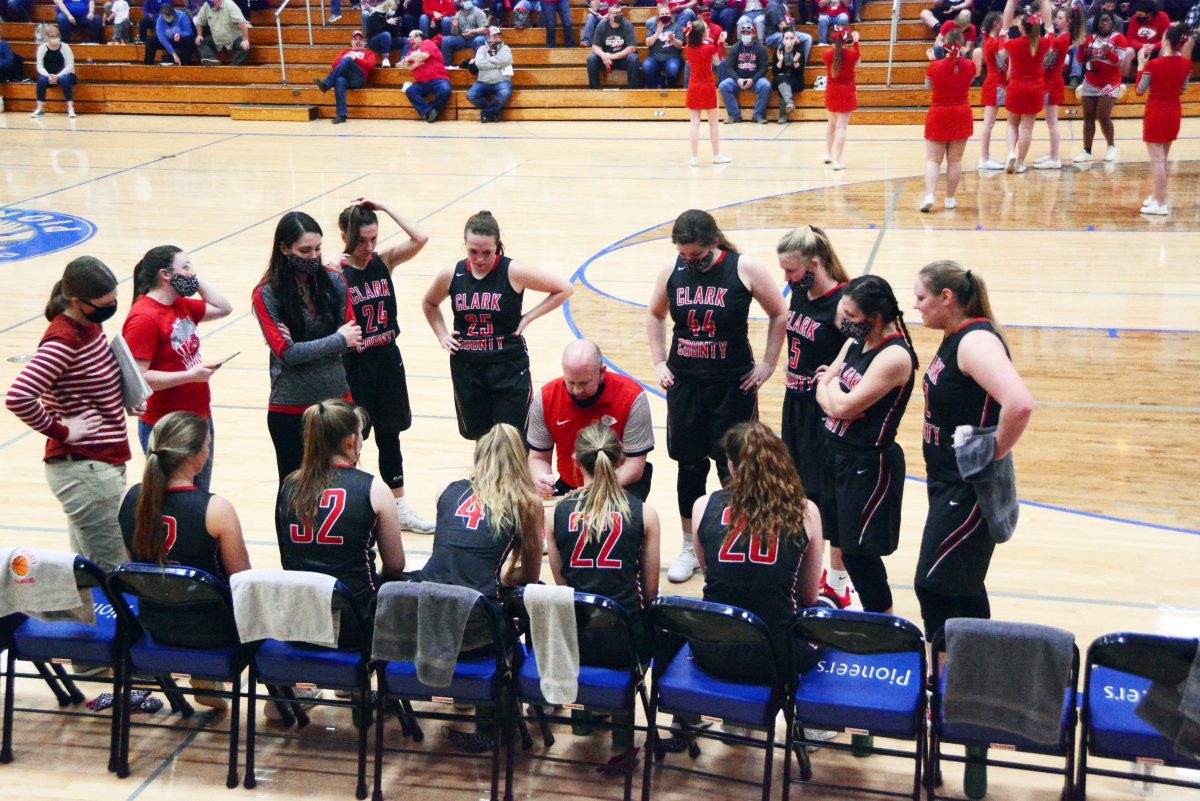 Couch John Weaver, seen here at a time out at the Lady Indian’s game at St. Charles Dushene, has stepped down for the role of head coach.