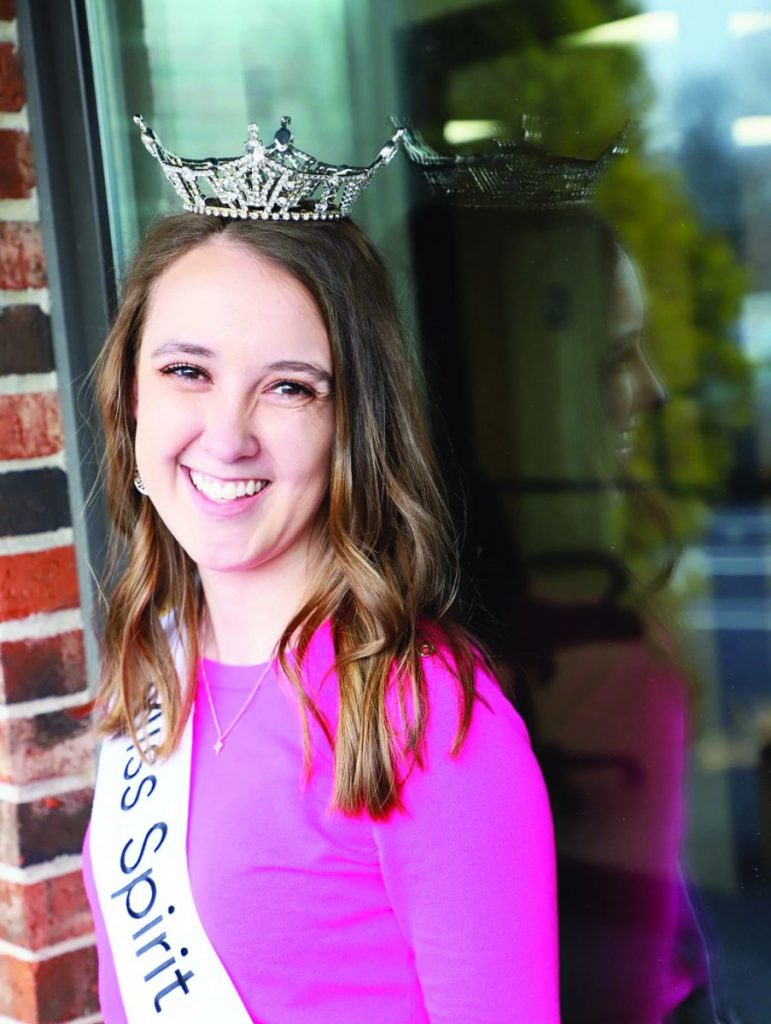 When 24 young ladies gather Sunday in Mexico, Mo., for the Miss Missouri Pageant, one of Palmyra’s own will be among them. 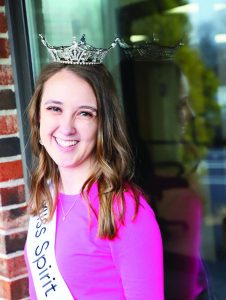 Amanda Lewis is once again competing for the title of Miss Missouri. (Contributed photo)

Amanda Lewis, daughter of Shelley and the late John Lewis, Palmyra, will be competing for the third time in the Miss Missouri Pageant next week.

Lewis, who has been involved in pageants for several years now, said she is excited about going back.

“You know how people always say they looked forward to summer camp? Well, I never got that until now,” she said. “I am so excited about going and seeing everyone again.”

And by everyone, she means everyone.

Because of COVID last year, the Miss Missouri Pageant was cancelled and all of the candidates who were to compete last year will be competing this year in addition to a couple of new young ladies.

For Lewis, the dream of being a “queen” began when she was little and attended the Miss Marion County pageants every year.

Two years later she won the Miss Marion County queen title on her first time in the pageant. From there, she competed in the Missouri State Fair queen pageant in 2017.

But that was as far as she could go in that organization. So when she was approached by the Hannibal pageant people about competing in that pageant and knowing it was associated with the Miss Missouri pageant, Lewis said she jumped at the opportunity.

She won Miss Mark Twain in that pageant and competed in the Miss Missouri Outstanding Teen contest in 2015.

While the pageant itself created fond memories, the tornado during the week of the event was not something Lewis said she hopes to experience again.

Since then, Lewis has competed twice in the Miss Hannibal pageant, in 2018 and again as a freshmen at Central Methodist University in Fayette.

Lewis won the Miss Spirit of St. Louis title in 2020, which allowed her to go back a third time to the Miss Missouri pageant.

While she has had a year off from the pageant, Lewis said she is excited to be headed back for a third time and not just for the pageant itself.

“When we are in Mexico, we stay in the dorms at Missouri Military Academy, and this year we will stay in the dorm that was renovated,” she said. “That means they now have shower doors.”

In addition, the friends she has made will also be competing again.

“People think that pageants are cut-throat and all the girls fight over the crown, but that’s not the case,” Lewis said. “We have fun together and support each other.”

And that support extends outside of the pageant, Lewis said, noting through a Facebook group she had partners who help spread her social impact initiative of “Choose Harmony – Mental Health and Advocacy” throughout the United States.

While Lewis will discuss that initiative during the pageant, she will also compete in evening gown with an on-stage question and talent, during which she will play Phantom of the Opera on piano.

The week of activities will also include an interview, which Lewis said is more like a conversation than an interrogation.

“That’s where I can show my authenticity and what I can bring to the crown,” she said. “My goal is to always make them laugh.”

In addition to the actual pageant, Lewis said the girls attend a lot of luncheons and social events as well as enjoy an after party, her favorite being the Kentucky Derby themed one.

Lewis, who graduated this spring from Central Methodist University plans to work eventually on her master’s degree.

The winner of the Miss Missouri pageant will move on to compete in the Miss America pageant. 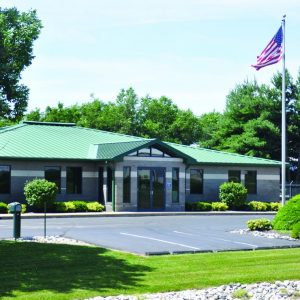 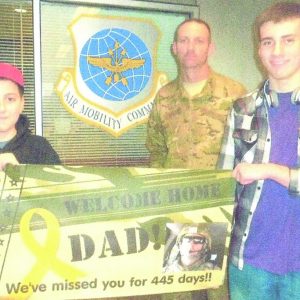