Knox County, MO – Thursday, August 4, 2022 – The Rutledge Flea Market office and over a dozen of their vendor booths were recently burglarized and vandalized – twice.

According to an owner/operator of the business, which is located in the northeast corner of Knox County, burglars broke into several buildings stealing a large amount of food and merchandise, and inflicting thousands of dollars worth of damage.

The burglaries and vandalisms took place sometime overnight on Monday, July 18, or Tuesday, July 19, and again over the weekend on Sunday, July 31.

“Rutledge Flea Market is offering a $2,500 cash reward for the apprehension of individuals and tips leading to the vandalism that recently took place,” an owner/operator of the business told The Edina Sentinel.

“The office building was broken into where golf cart keys were retrieved and then carts were used to haul out stolen merchandise. Carts were then left on nearby properties,” said the owner/operator.

Knox County Sheriff Allen Gudehus told The Edina Sentinel he was unable to provide a list of the stolen items until the end of the week. Currently, the KCSO is investigating the crimes without help from other law enforcement agencies.

“It will be Friday before I know exactly what the list is. It was mainly food and a few tools,” said Sheriff Allen Gudehus.

According to the owners of the business, the list is extensive and includes hundreds of stolen items. The following items were taken during the burglaries. Anyone with information about the stolen items is asked to report it to their local law enforcement agency immediately.

The following description of the recent thefts was provided to The Edina Sentinel by the Rutledge Flea Market:

During the overnight hours of July 18 and/or 19 the ATM machine was vandalized. They gained access to  Midway Cafe through a  window to retrieve a power cord. In doing so they unplugged several coolers.

One cooler was fully  loaded with bagged ice and another with bacon and cases of other frozen food in order to connect their cutting tool to a power source.

After totally  destroying the ATM machine, the money cassette was still intact.

During the same incident access was gained to the Tenderloin stand through a small window indicating a child or small adult was involved. That is where $100 of quarters, 15 dozen tenderloins,  a boom exc speaker, milwaukee drill, and leaf blower were  stolen.

They didn’t stop there and went on to raid another vendor of thousands of dollars worth of sporting goods  including air rifles, trail cameras, high quality knives, and fishing gear.

It seems a stolen cart (which was later discovered by a neighbor on a nearby farm in the brush) was used to tote things out as sodas were scattered around near a speed bump.

On the night of July 31, they made re- entry to the flea market and broke into the office, found the golf cart keys, took 3- Milwaukee 18 volt fans along with a set of Motorola vertex two-ways.

Then access was gained to the Sweet shack  building by shoving the A/C unit inward. An electric 2×3 foot floor cooler with sliding glass top was taken out the door along with cases of more Pepsi, root beer, Mt Dew, water, and gatorade, but as before diet sodas were left behind.

If that wasn’t enough, they went back to try and gain access for more sporting goods from a vendor.

They also made a new entry into another vendor where they destroyed a cash register but were left without any money.

The Sheriff’s Office declined to do any fingerprinting.

Numerous  other vendors were ransacked that evening as well. They used bolt cutters to take off locks!

The used golf cart was found at an adjacent  property the next morning where the thieves had also stole out of an enclosed trailer after cutting the three locks off!

The photos below show some of the stolen items. Photos submitted by the Rutledge Flea Market 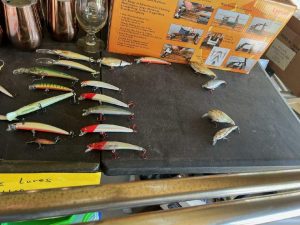 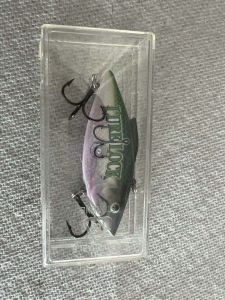 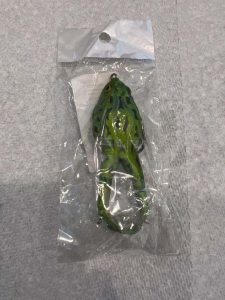