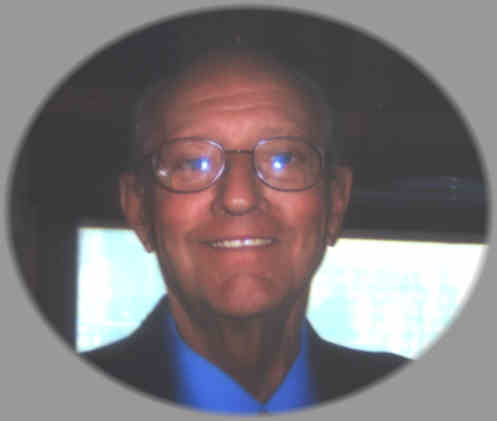 He was born September 14, 1940 at Arbela, MO, a son of Ora Earl and Margret Wright Armstrong.

He was preceded in death by his parents; three brothers, Kenneth, Leland and Merlin Armstrong; and four sisters: Cleota, Doris and Norma Armstrong and Lois Drillon.

Gale graduated from Granger High School. He farmed near Luray and for 40 years was an employee of Shellor Globe, retiring in 1998. He was also president of the SECU for a number of years.
He was a member of the Southern Baptist Fellowship Church in Wayland. He was active in mission work and belonged to the Northgate Kansas City Mission Builders, Campers on Mission, and was involved in mission work at the Combs Baptist Church in Combs, TX. He and Pat loved their Fig Tree Resort “family” they wintered with in Texas.

He also enjoyed woodworking, camping and most of all, spending time with his grandkids.

Funeral services were held Monday, December 22, 2008, at 10 a.m. at Wilson Funeral Home in Kahoka with Pastors Mark Lowman and Dan Steinbeck officiating. Cheryl Brammer was pianist and Delbert Drummond, vocalist, with selection “Amazing Grace”. Additional music was recordings “Far Side Banks of Jordan” and “I Can Only Imagine”.

Burial was in Combs Cemetery at Luray.

Visitation was held at Wilson Funeral Home in Kahoka after 10 a.m. Sunday with family receiving friends from 5-7 p.m.

Memorials were suggested to Hancock Co. Hospice or the Southern Baptist Fellowship Church at Wayland.